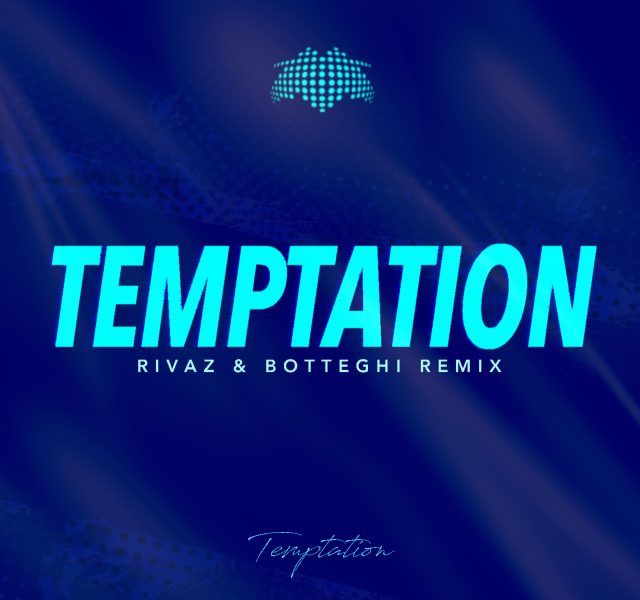 Italian DJ and Producer Molella delivers another banger with a fresh take on Heaven 17’s classic, “Temptation”. The new single is a groovy stomper that immediately brings fresh energy with an infectious top-line and catchy lyrics. Keeping the essence of the original song while adding his own signature stylistic modifications, Molella has created a track filled with heartfelt emotion that pays artful homage to one of the most iconic bands of the 80’s.

Now after over 1 Million Streams on Spotify and an inclusion in his official Spotify DJ Mix, Molella has enlisted the Italian duo Rivaz & Botteghi for an impressive remix of “Temptation”. Rivaz & Botteghi add their signature style to the infectious song, seamlessly melding the original vocal with bumping bass lines and captivating synths, making for a house weapon destined to fill the dance-floor. 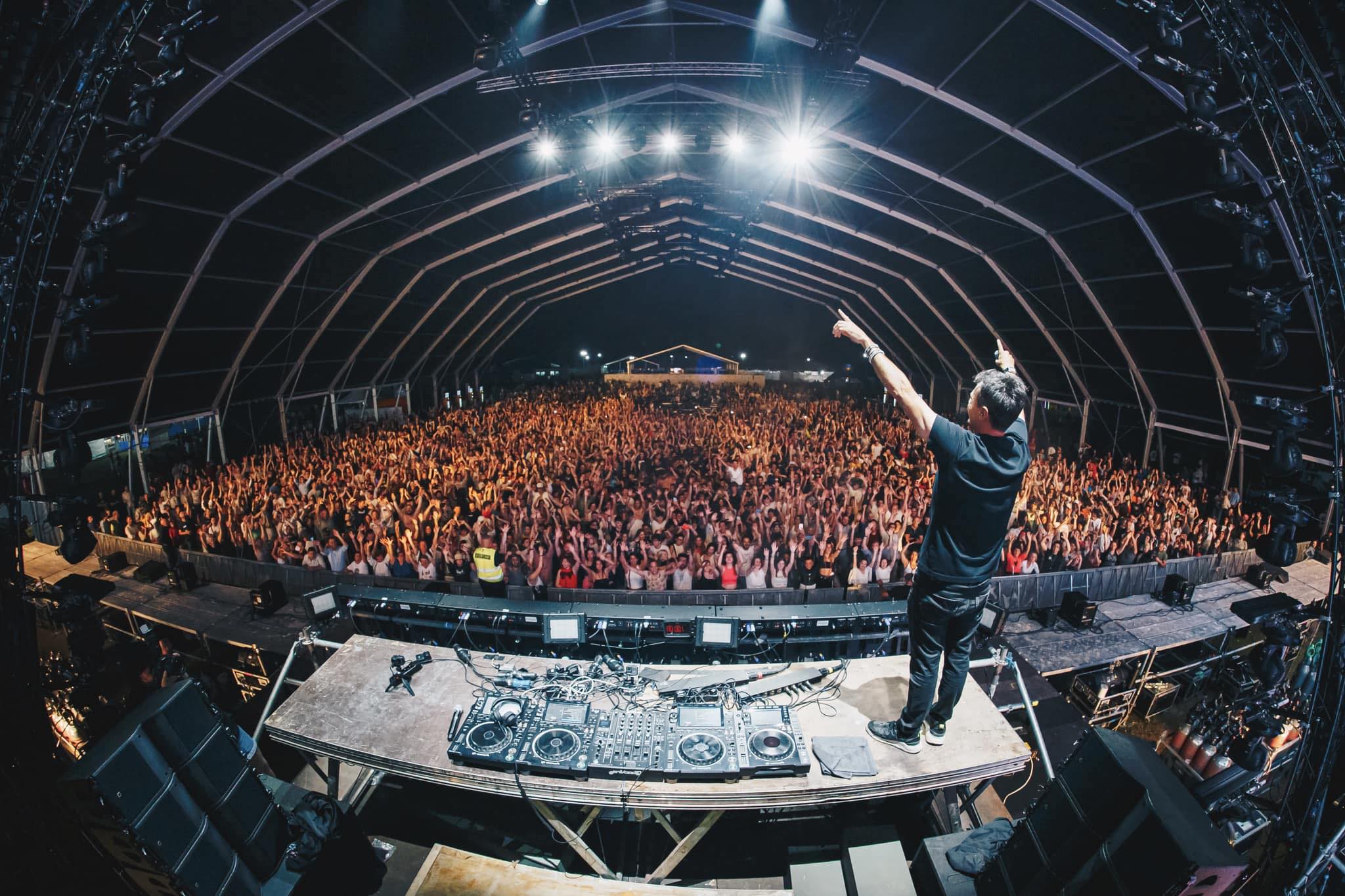 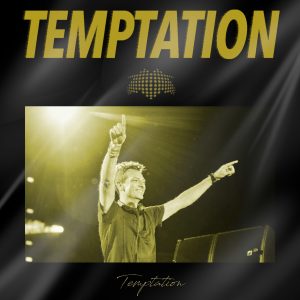