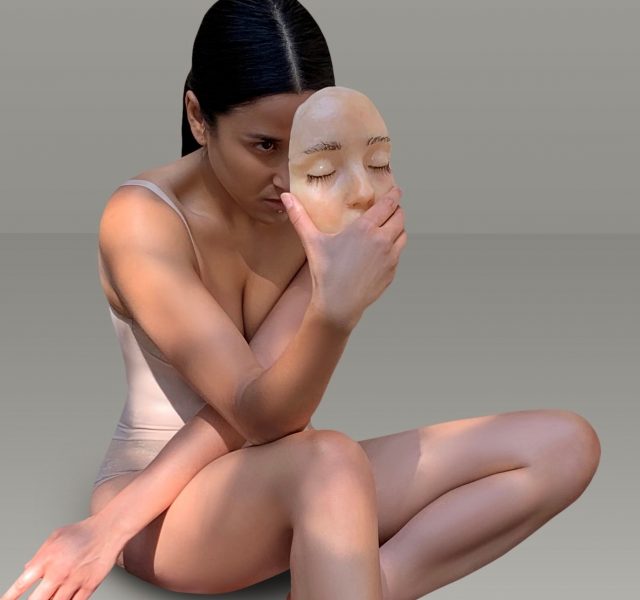 Salt Ashes’ “Totally Faking” Featured on Record of the Day

“Regular readers will know of our support for London-based electronic pop artist Salt Ashes and last week, she dropped her most emotionally charged single yet. Sweeping synth lines underpin an addictive handclap melody in this infectious dance-pop number that’s layered with dark overtones and a sinister electric guitar riff. Written about her attempts to deal with the death of her father, Totally Faking was recorded with producer Luke Moseley after her last single and RotD track Don’t. Previous tastemaker support has come from likes of Spotify, the Line of Best Fit, The Guardian, Wonderland and Noisey among others, and earlier this year she performed a live session and Q&A for Apple at their Regent Street store. Recently she supported Alphabeat at their Borderline show, along with a headline show at the Hoxton Bar & Kitchen, and is set to support Belau at the O2 Academy Islington on 27 November. A dark, yet upbeat and infectious dance-pop ode.”

View Salt Ashes’ Feature on Record of the Day here.

The track follows up Salt Ashes 2019 single, “Don’t” and her 2018 breakout singles, “Girls” and “Go All Out,” and comes hot on the heels of her recent deconstruction of Madonna’s “Into the Groove”, all of which were extremely well received by tastemakers, including The Line Of Best Fit, Breaking More Waves and PressPlay. The singles were heavily supported by Spotify and appeared on playlists like Spotify’s UK/Italy Viral 50, The Pop List, and New Music Friday playlists – leading to nearly 500,000 streams.

Most recently Salt Ashes performed to a sold out crowd at Borderline, London, supporting Alphabeat along with headlining at Hoxton Square Bar & Kitchen.