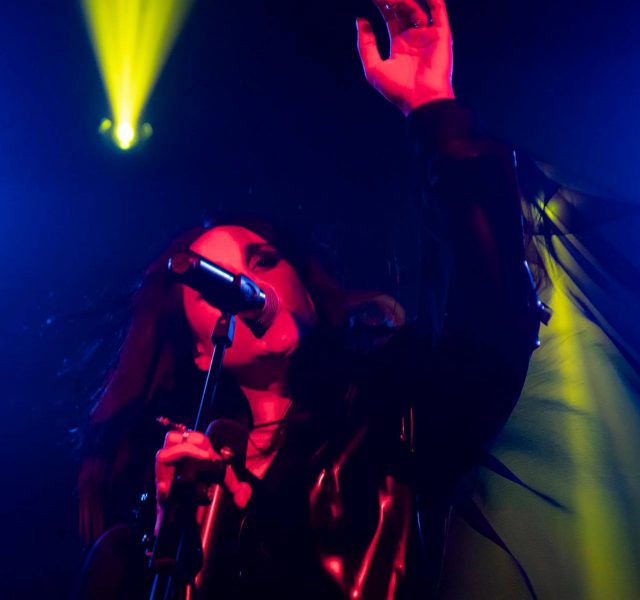 Salt Ashes Revamps her debut single, “Somebody”, at her Headline Show

Salt Ashes releases an eerie rendition of her debut single, “Somebody”, recorded live at her headline show.

Following her headline show, Salt Ashes performed at a sold out show at Borderline, London, supporting Alphabeat later that month. She has two upcoming shows in November including a headline show at The Hope and Ruin in Brighton on Nov. 23rd, as well as at the O2 Academy Islington on Nov. 27th supporting Belau. You can get tickets for her headline show at The Hope and Ruin here, and tickets for her show at O2 Academy Islington with Belau, here.

She recently released an emotional, down-tempo cover of Madonna’s “Into the Groove”, which she produced entirely herself, highlighting her soaring vocals among sparse production. Her upcoming single, “Totally Faking”, will be released on Radikal Record on August 30th. Be sure to follow Salt Ashes on social media for the latest updates on new music