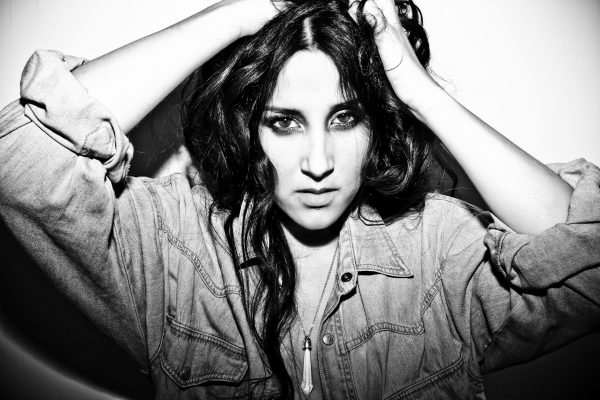 “Don’t” follows up Salt Ashes 2018 breakout singles, “Girls” and “Go All Out,” which were extremely well received by taste-makers, including The Line of Best Fit, Breaking More Waves and PressPLAY OK. Both singles were heavily supported by Spotify and appeared on playlists like Spotify’s UK/Italy Viral 50, The Pop List, and New Music Friday playlists? – leading to over 400,000 streams.

Following the release of “Don’t” Salt Ashes was asked by Apple to perform at their flagship London store in Regent Street on March 15th, 2019. Before the live performance and Q&A the audience was treated to a sneak peek premiere screening of the music video for “Don’t”, out now. Watch the music video below:

Directed by Rosa Rose the music video matches the emotional intensity of the anti-love song.

“We wanted to create something raw, honest and vulnerable for you so I hope you like it.” – Salt Ashes

With stamps of approval from tastemakers such as The Guardian, Billboard, MTV, Attitude Magazine, NOISEY, Popjustice, Wonderland, CLASH, Missguided and BBC Radio (Introducing, Radio 1 & 1Xtra) as well as opening for artists such as Tove Styrke, Say Lou Lou, Nimmo, Bright Light Bright Light and 80s pop sensation Tiffany, it’s clear to see Salt Ashes is on the verge of becoming a household name.