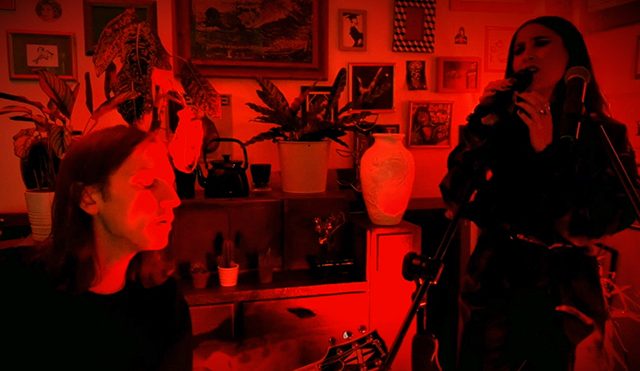 Following the release of “Don’t” Salt Ashes was asked by Apple to perform at their flagship London store on Regent Street on March 15th, 2019. Before the live performance and Q&A the audience was treated to a sneak peek premiere screening of the music video for “Don’t”, out now. Click here to watch the official music video.