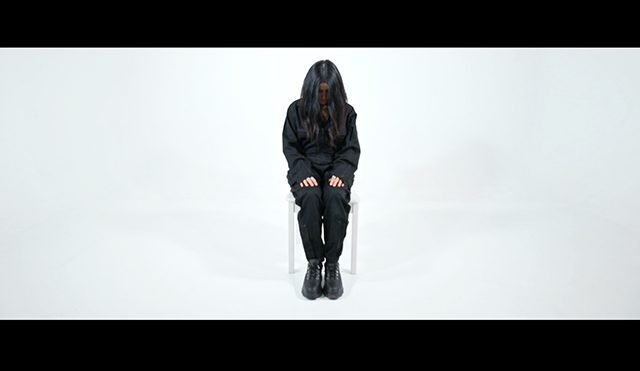 Electronic pop artist, Salt Ashes has released the official music video for her newly released lo-fi ballad, “Don’t”. The video was premiered at Apple’s flagship London store before her recent live performance and Q&A as part of the company’s ‘Today at Apple’ initiative, bringing artistic showcases and educational programs to their stores.

Watch the video below:

“We wanted to create something raw, honest and vulnerable for you so I hope you like it.” – Salt Ashes

Written with acclaimed UK singer-songwriter, Jon Allen during a studio session where they both ended up counselling each other about past relationships, “Don’t” is the emotionally charged anti-love song outcome of their time writing together. Co-produced by Salt Ashes herself and Jonny Coote the single follows up her 2018 breakout singles, “Girls” and “Go All Out”.