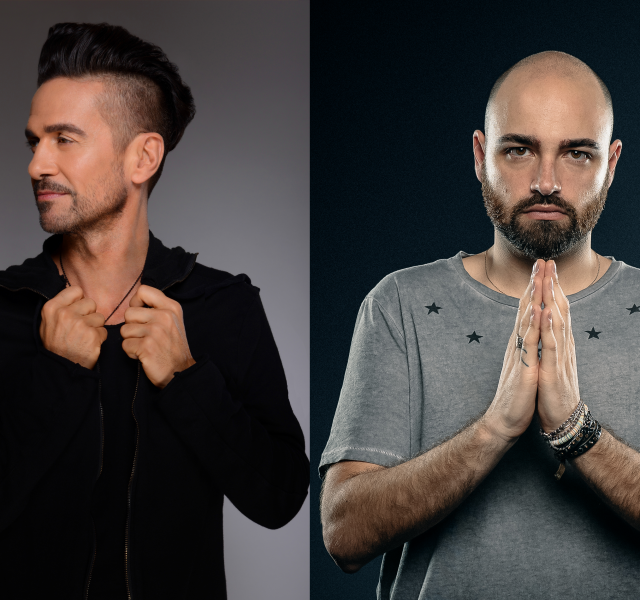 Internationally-renowned electronic music producers Rivaz & Botteghi have released their exciting latin groove house track “Que Se Sepa (Yo Naci Con Mi)” in North America via Radikal Records today, Friday August 17th.  “Que Se Sepa” was originally released in Italy via dance label d:vision/Energy Records.  The duo’s track is an electrifying fusion of latin music and house, resulting in an epic dance track that is sure to get club-goers off of their feet on dance floors nationwide.  With years of residencies, festivals, and collaborations with Benny Benassi and David Guetta under their belt, this release by Rivaz & Botteghi is not one to be missed.  “Que Se Sepa (Yo Naci Con Mi)” is now available on iTunes/Apple Music and Spotify.

The North American release of “Que Se Sepa” features two versions of the original release along with three additional mixes, including the Barletta Mix, Batucada Mix and the Barletta Mix Edit.  “Que Se Sepa” builds excitement upon a single salsa-inspired piano lead, expanding into an exciting drop and pulsing bass-driven beats.  Each mix that follows introduces various colorful latin instruments and tropical sounds, making these mixes uniquely captivating in their own right. 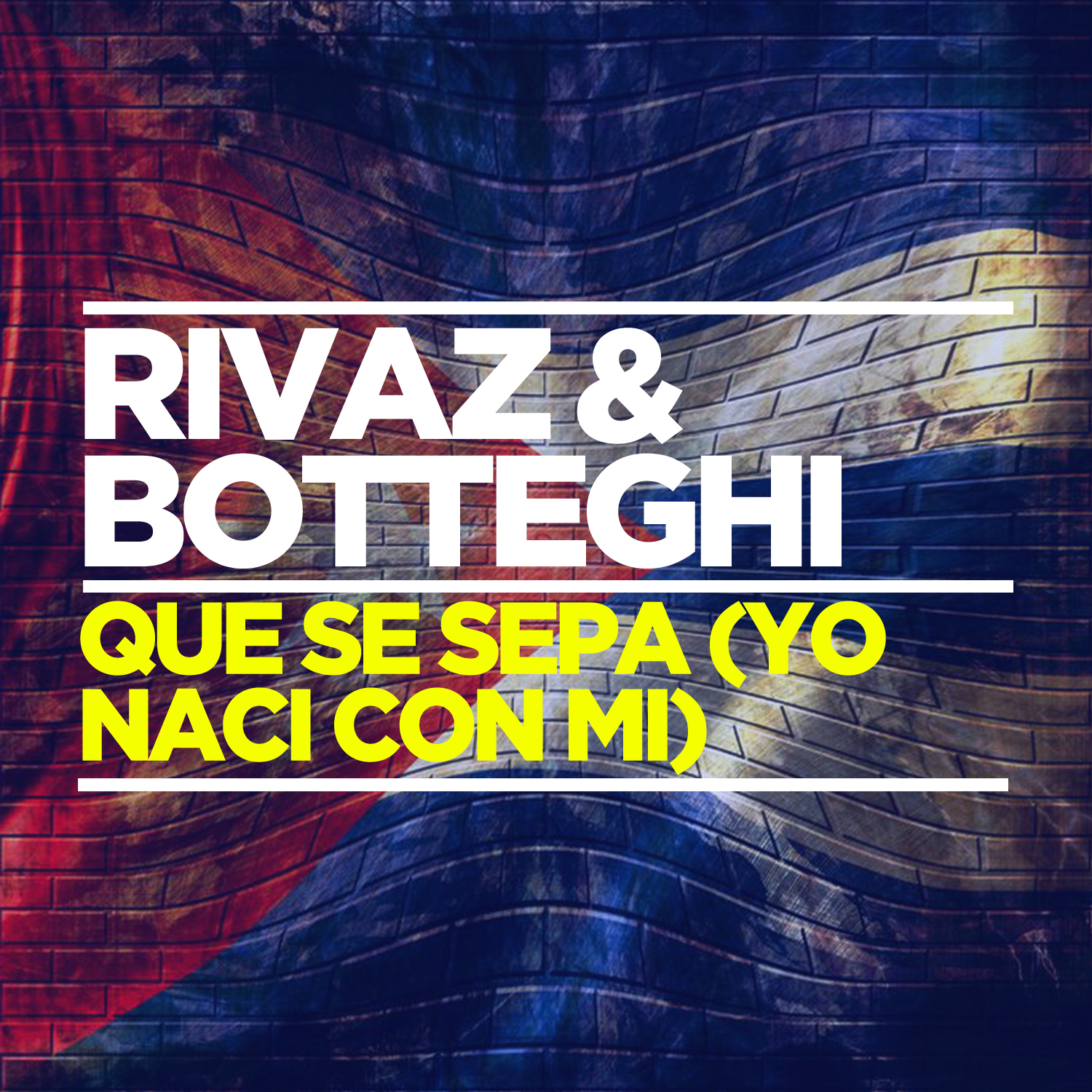 Davide Riva, a.k.a. Rivaz, began his career in the 1990s as a producer for one of the most important Italian dance music labels. In 1994, his track “Saturday Night” by Whigfield topped European charts everywhere at number one.  He has worked with several famed producers in the dance music industry, including Benny Benassi, Francesco Rossi, Daniele Davoli, Stefano Gambarelli and Alex Gaudino.  He soon moved on to ghost producing for artists, and in 2009, he began performing at enormous Italian and international clubs alongside Tiesto, Nervo, Martin Garrix, and Merk & Kremont.  After years of producing and DJing, his performance has become incredibly dynamic- combining the popular dance genres electronic music fans love with interesting, unfamiliar sounds unique to his style of music.

Matteo Botteghi from Bologna, known as Botteghi, is one of the most active DJs and Producers in the Italian clubbing scene.  Born in 1985, he began producing and recording music in 2011, he became known for his Bootleg and Mash-Up that were included in the dance programs of national broadcasters such as Radio Deejay, RTL 102.5, Radio 105 and m2o.  His ability to engage club-goers on the dance floor prepared him for the successful career he has now.  From 2012 to today, he has shared the console with top international DJs such as David Guetta, Dimitri Vegas & Mike, David Morales, Frankie Knuckles, Don Diablo, Timmy Trumpet, Garmiani, Carnage, Benny Benassi, and many more.  Several singles and remixes led him to collaborate with artists like Mario Fargetta, Provenzano, Federico Scavo, Andrea Arcangeli and finally Rivaz, with whom in 2017 he collaborated with on “Que Se Sepa”, marking a turning point in his career.