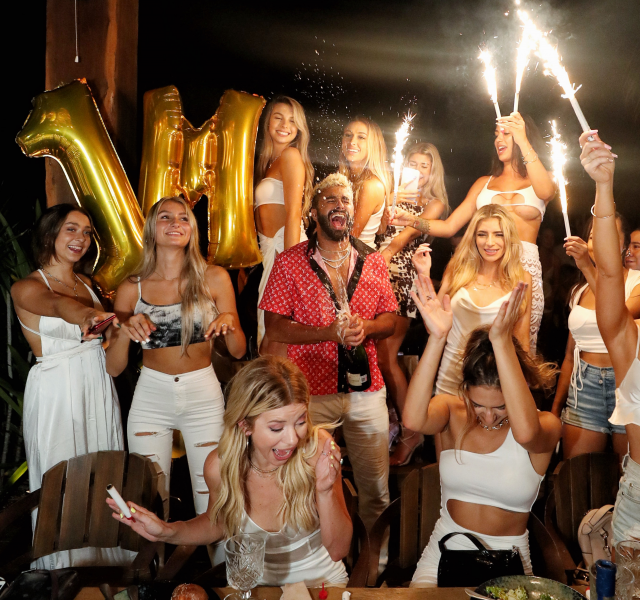 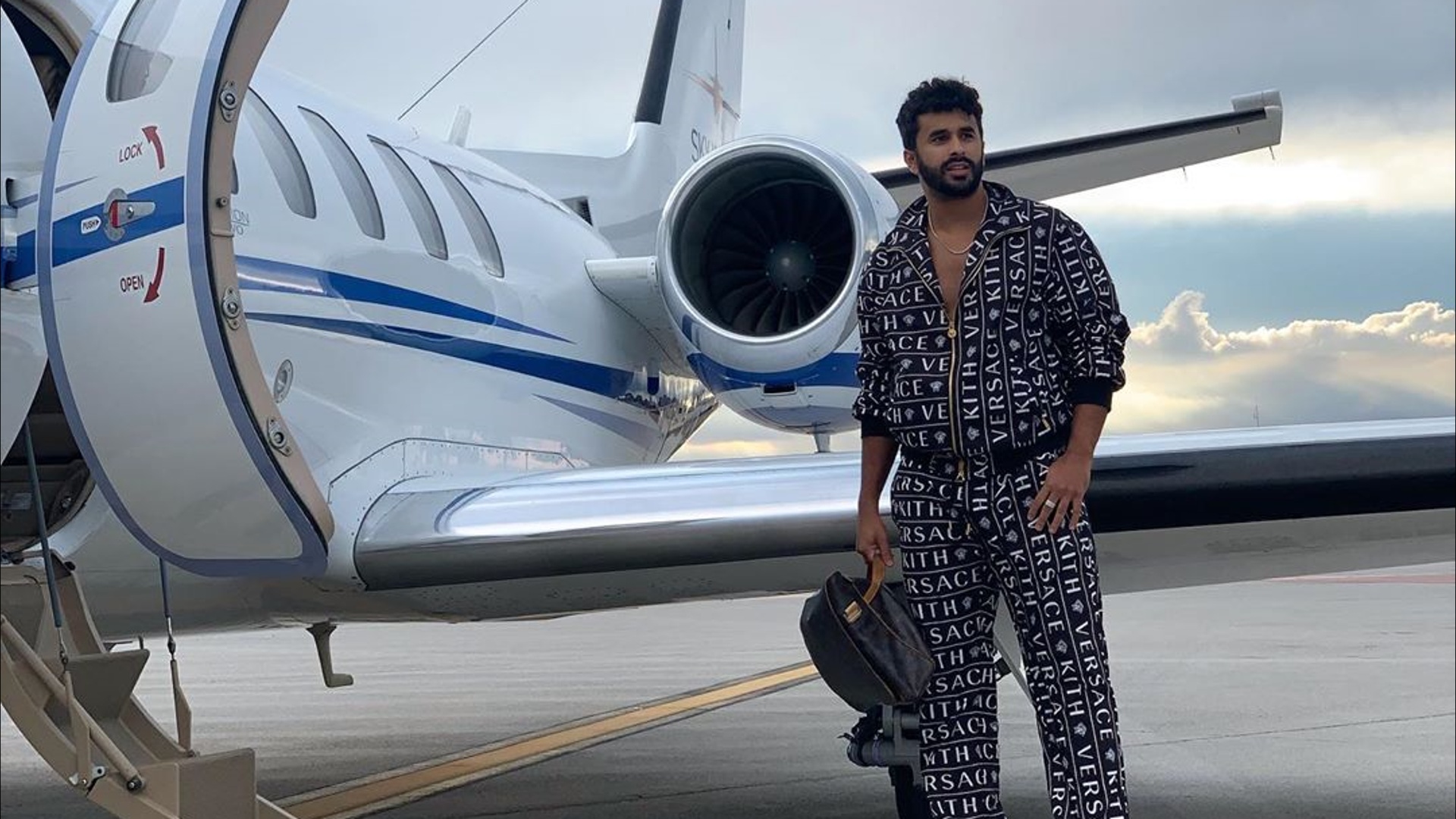 In addition to viral TikTok videos, “Aquí las Colombianas” has charted on iTunes and Apple Music is 98 countries and has been supported by MK, Hugel, Quarterhead and broadcasted on Sirius XM in rotation on Pitbull Globalization station. The single is now available in North America via Radikal Records with new remixes to support the release planned for this summer.