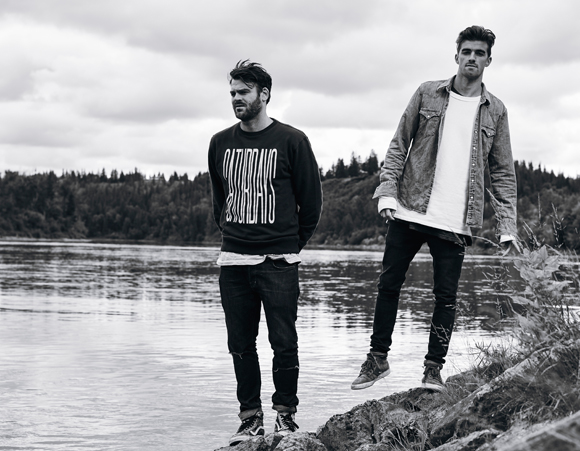 The Chainsmokers Release New Single “The One” From Upcoming Debut Album

The Chainsmokers are all over the place these days. It seems as though no matter where you go, one of the duo’s chart-topping hits is blasting through the speakers with people singing along. Today, Monday, March 27th The Chainsmokers surprise released their lead single from their forthcoming debut album, Memories…Do Not Open. The new single is called “The One” and has a different vibe then what you may have been expecting from the duo. Listen to “The One” below, and let us know what you think. Memories …Do Not Open will be available on Friday, April 7th.

You can also check out the single on Snapchat. Check out The Chainsmokers’ “The One” filter on Snapchat below:

Got our own filter today! Sooo cool pic.twitter.com/Z25yWOs5ZL