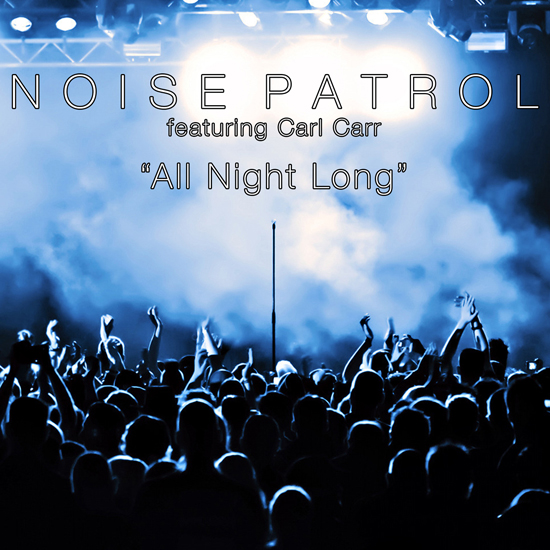 For the debut single Giuseppe D. collaborated with long-time friend and singer Carl Carr. The two came together to create an incredible club banger with a rock arena edge. Throw this track on your playlists and get ready to party “All Night Long“.

All Night Long is available now for download on iTunes, Bandcamp, and Beatport. The single is also available for streaming on Spotify.