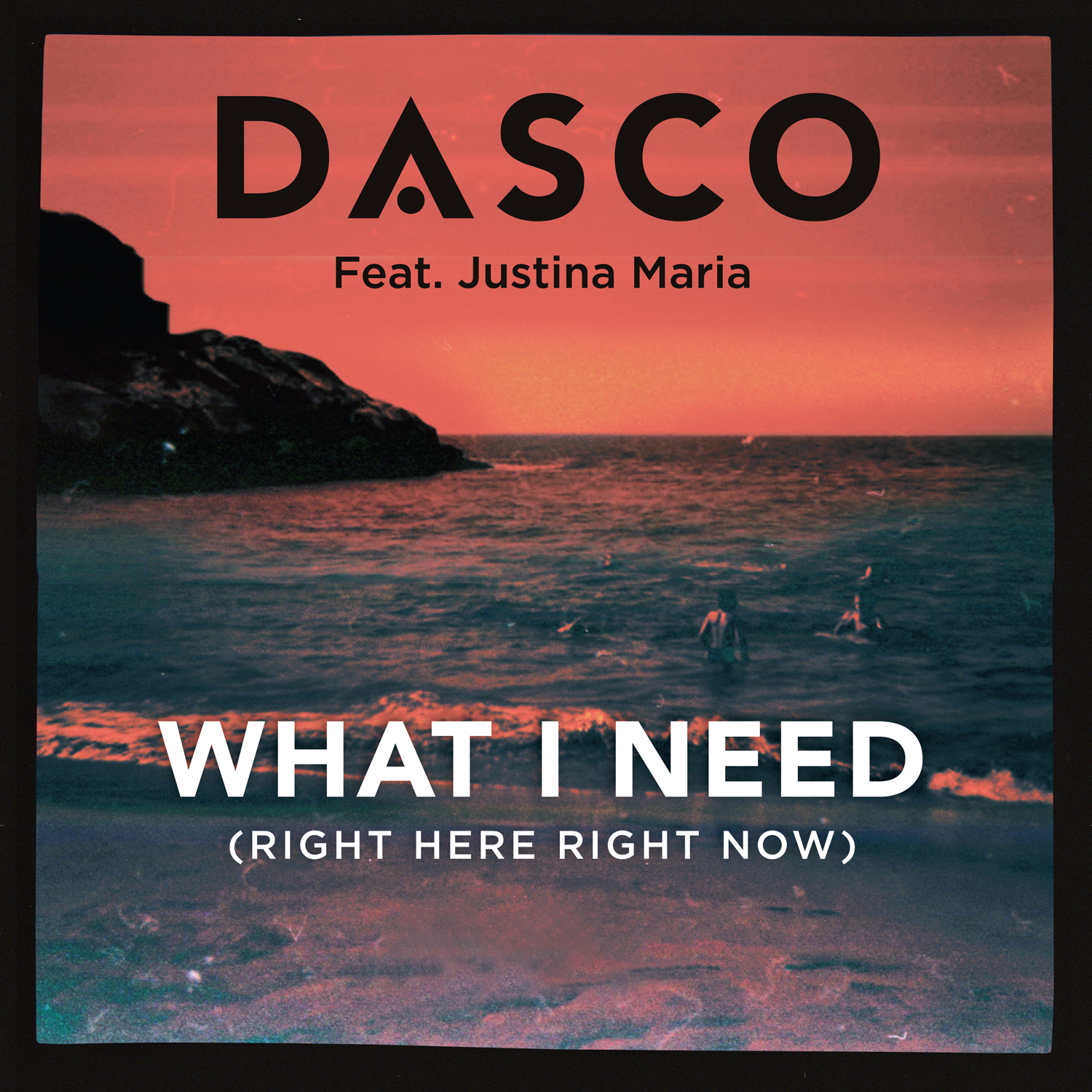 For the last couple of years DASCO have been busy producing and mixing behind the scenes for a number of well known acts under various pseudonyms. They’ve racked up a number of National Chart topping hits from the lively “Get Busy” (Tune of the Week Kiss FM & Radio 1) to the laid back chilled vibes of “Another Valentine” and “Always Be Together” on Mark Doyle’s Fierce Angel imprint.

‘What I Need (Right Here Right Now)’ is a light and breezy piano house track with an infectious sing-a-long chorus, and the original club mix was perfect for Ibiza’s sunny island atmosphere. The remixes add a bit of variety to the original sound, making them useful for an assortment of DJ sets and styles. Rob Roar takes the original mix and ups the intensity and drama for his White Isle Radio Edit. Tontario moves the sound in a mainstream direction while adding tropical elements which make it perfect for spinning at a day party near the pool or by the beach. Shoko adds some jazzy saxophone riffs and a funky chilled out vibe, making the song perfect for an after hours DJ set while Sauna Riot! dips into dark and moody dub territory, bringing in some electro elements and dropping out the vocals.

‘What I Need (Right Here, Right Now)’ is now available for download on iTunes, Beatport, and Bandcamp. The single is also available for streaming on YouTube and Spotify.