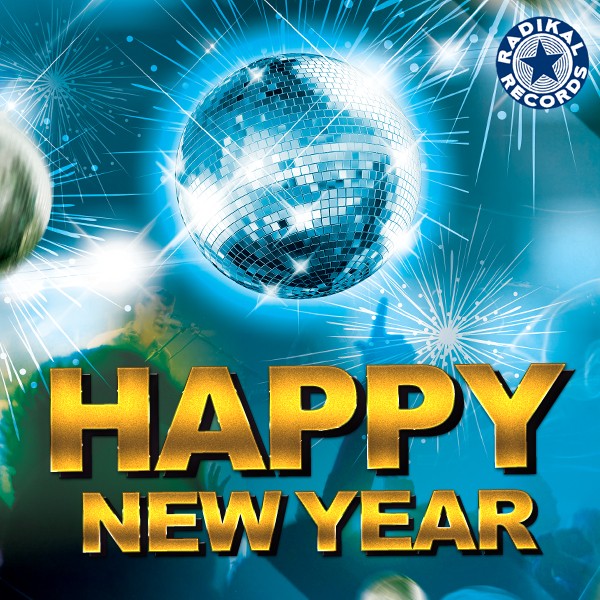 Radikal Records Recaps Some Highlights of 2015

What a year it has been! With 2016 right around the corner, we’re looking back on what an awesome year we had. We have put together a list to recap some of the highlights of 2015. 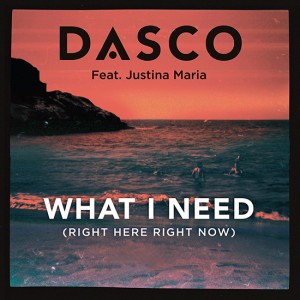 We kicked off the year with the release of DASCO‘s “What I Need (Right Here, Right Now).” The feel good jam received remixes from top remixers including Rob Roar, Tonatrio, Sauna Riot!, and more! These remixes helped the single land on Billboard Dance Club Songs Chart, coming in at #27. 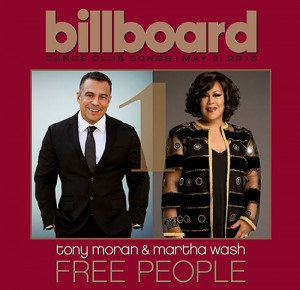 The dynamic duo, Tony Moran and Martha Wash, had a fantastic year with their hit single “Free People,” released February and had a second batch of remixes released in March. “Free People” found its way on the Billboard Dance Club Songs Chart, and ultimately secured the #1 spot for the week of May 2nd. The single was also featured on FOX‘s hit TV show “So You Think You Can Dance?” It was a great year for the dynamic duo. 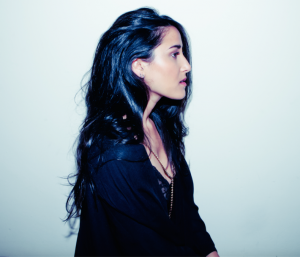 Salt Ashes started off the year by releasing an exclusive remix package for her single “If You Let Me Go,” which landed on the Billboard Dance Club Songs Chart. She also released her single “Raided,” which was featured on MTVU‘s “The Freshmen.” Salt Ashes was also featured on two hit singles, “Give It Up” by Cruels and “4Love” by fellow Radikal artist Kristian Nairn. In the new year, look for the release of her debut album. 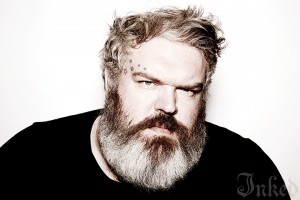 Kristian Nairn took the EDM world be storm when he released his debut single “Up/ Beacon (feat. Leanne Robinson)” on Radikal Records. His single caught the attention of Billboard, TIME.com, The Verge, Ministry of Sound, and many others. To follow up his successful debut Nairn released “4Love (feat. Salt Ashes),” which also received rave reviews. Look for more music from Nairn in 2016. 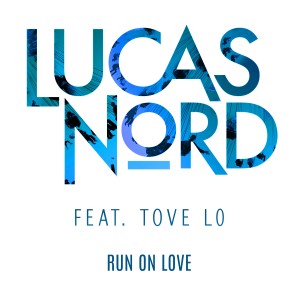 Lucas Nord‘s ‘Run on Love (feat. Tove Lo)‘ brought this year to a close by taking the #1 spot on Billboard’s Dance Club Songs Chart, beating out Justin Bieber and Adele. Remixes from Dave Aude, Tony Moran, Funky Junction, and more helped get this to the top of the chart! ‘Run on Love’ was also #23 on Billboard’s Hot Dance Electronic Songs Chart.

Thanks to everyone for an awesome year. Wishing you all a Happy New Year! See you all in 2016!