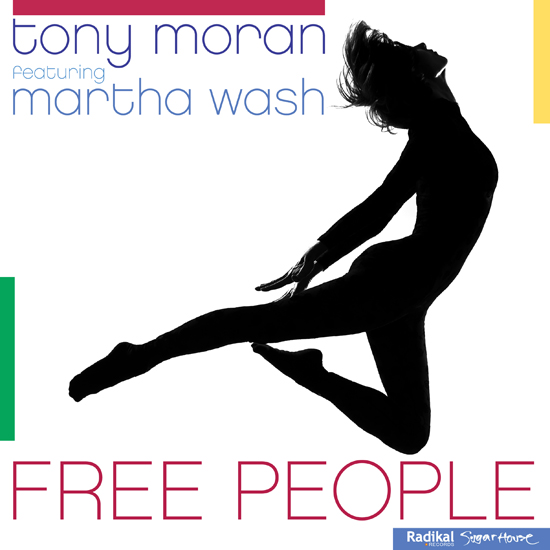 As 2015 is slowly coming to end, the ‘best of’ music lists will be announced. Radikal Records is excited to announce that “Free People” by the dynamic duo Tony Moran and Martha Wash has been featured on Billboard’s Dance Club Songs of 2015! The pair’s single comes in at #28. “Free People” had a very successful year, coming in at #1 on The Dance Club Songs Chart in May and was featured on FOX‘s hit TV show ‘So You Think You Can Dance?‘ Thank you to everyone who has supported this record from the beginning!

Tony Moran is also featured on Billboard’s Dance Club Artists of 2015. He comes in at #13, coming in just under Calvin Harris and right above Iggy Azalea. Congratulations to Tony!

Listen to ‘Free People‘ below:

For more of Year of 2015 from Billboard click here

Click on the links to check out Free People (Volume 1):