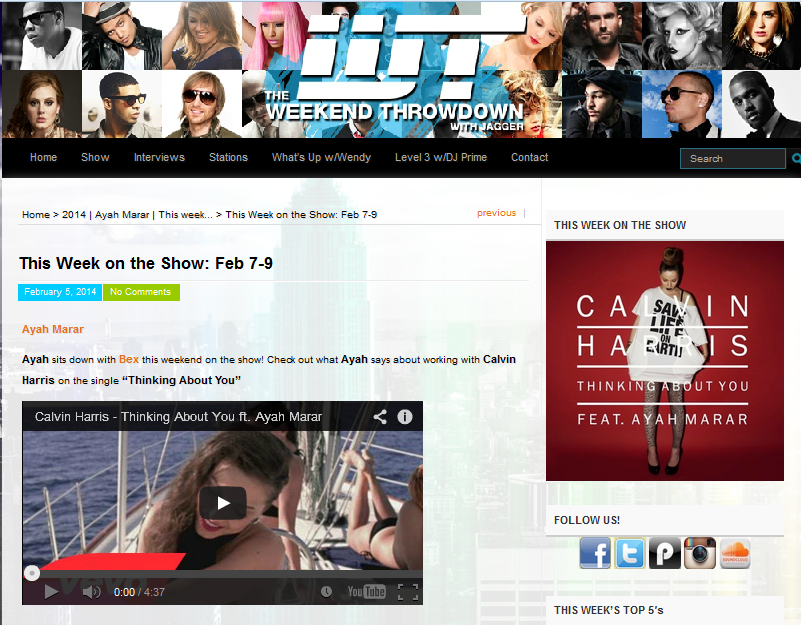 This week’s guest on the Weekend Throwdown with Jagger is none other than Ayah Marar as she sits down with Bex to discuss her single with Calvin Harris “Thinking About You,” her debut album The Real, as well as her US debut single “Beg Borrow Steal.” The show will be aired on over 40 stations around the US, click here for a list of times and stations where you can hear the interview near you! 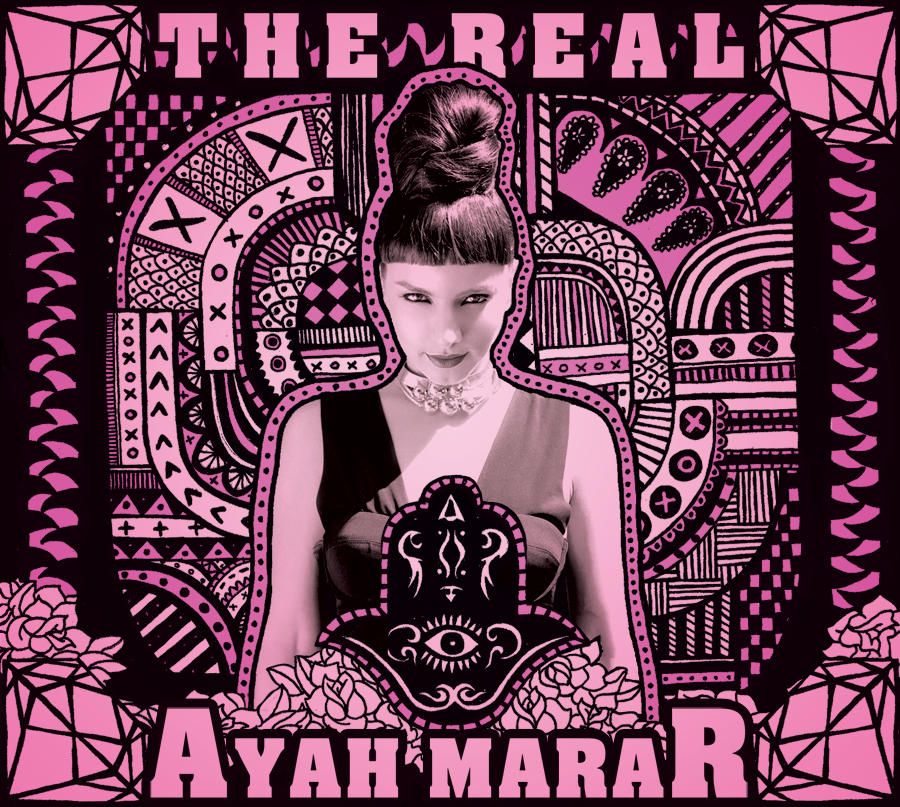