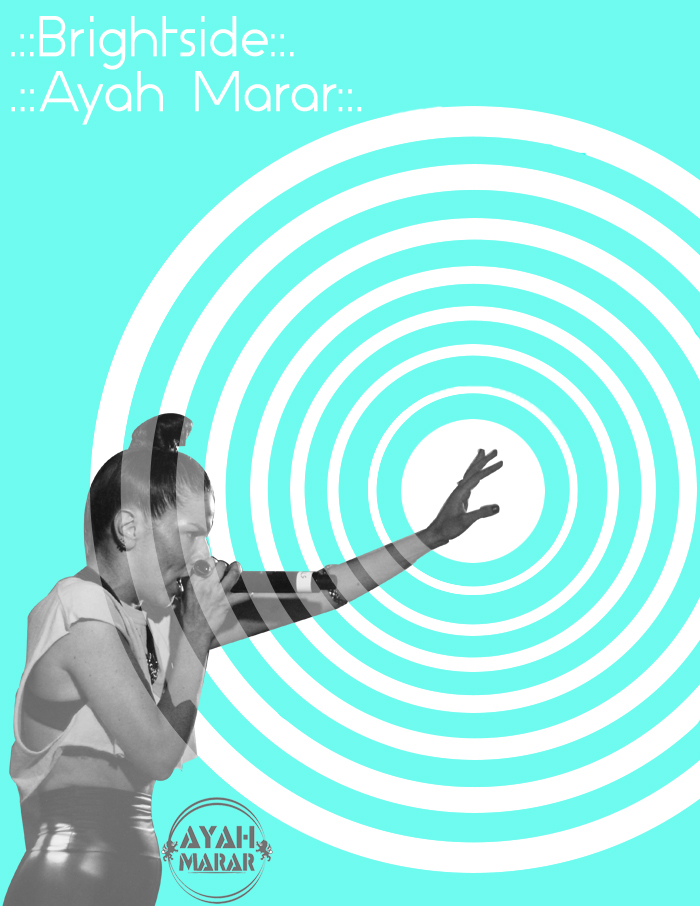 Our friends at Brightside Network Media had a chance to catch up with the Queen of Bass Ayah Marar to discuss her “Real American Tour,” her collaboration with Calvin Harris “Thinking About You”, along with debut album “The Real” and her hit track “Beg Borrow Steal.” Check out an excerpt of the interview below and read the rest of the article here.

What does establishing your solo career mean for you on an emotional level?

More than anything, it’s an exercise in gaining the trust of the industry and fans so that I can start bringing through and representing the people that I think can make a real impact on the scene in a positive way.  It’s everything to me and it’s all I’ve got so it means the world.

Can you walk us through the production process behind “Beg Borrow Steal”?

I wrote and recorded it with Will Simms as part of my debut album, we locked ourselves away in a basement with cigarettes and red wine and poured our hearts out.  It was an exercise in self-expression and catharsis.  It’s a sensationalized autobiography.

We saw you played the Hard Rock Hotel o n the 8th in our neck of the woods… What do you think of the West Coast of California?

Absolutely adore it!  The people, the food and the vibe is unreal in SD, such a marvellously creative and fabulous place!

Purchase “The Real” today on iTunes, and stream the entire album below!