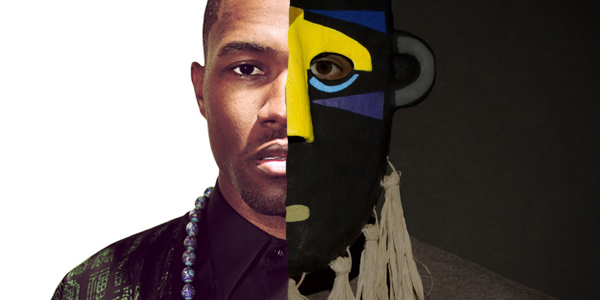 UK Post-Dubstep Producer, SBTRKT, “whips” up a remix of rapper/crooner, Frank Ocean’s Whip Appeal. SBTRKT says he “made this edit to play at my williamsburg gig last week in NY. its nothing crazy. just some beefed up production over an already dope track….”

Check out the remix below and judge for yourself.