Italian DJ/Producer Molella teams up with American singer-songwriter Adam Jaymes for the feel-good single “It’s Alright”. Adding another gem into his ever-growing discography, the radio-ready track sees DJ Molella channeling the sounds and vibes of the summer.

The collab single blends chilled out acoustic chords with bright dance-pop production. It’s a brighter sound for the Italian DJ, who pushes his pop-sensibilities to new heights thanks to the calming vocals delivered by Adam Jaymes. With it’s infectious hook, “It’s Alright” is the kind of song that will have you singing along on first listen, and offers up some pop-friendly sounds at a time when we could all use some uplifting. 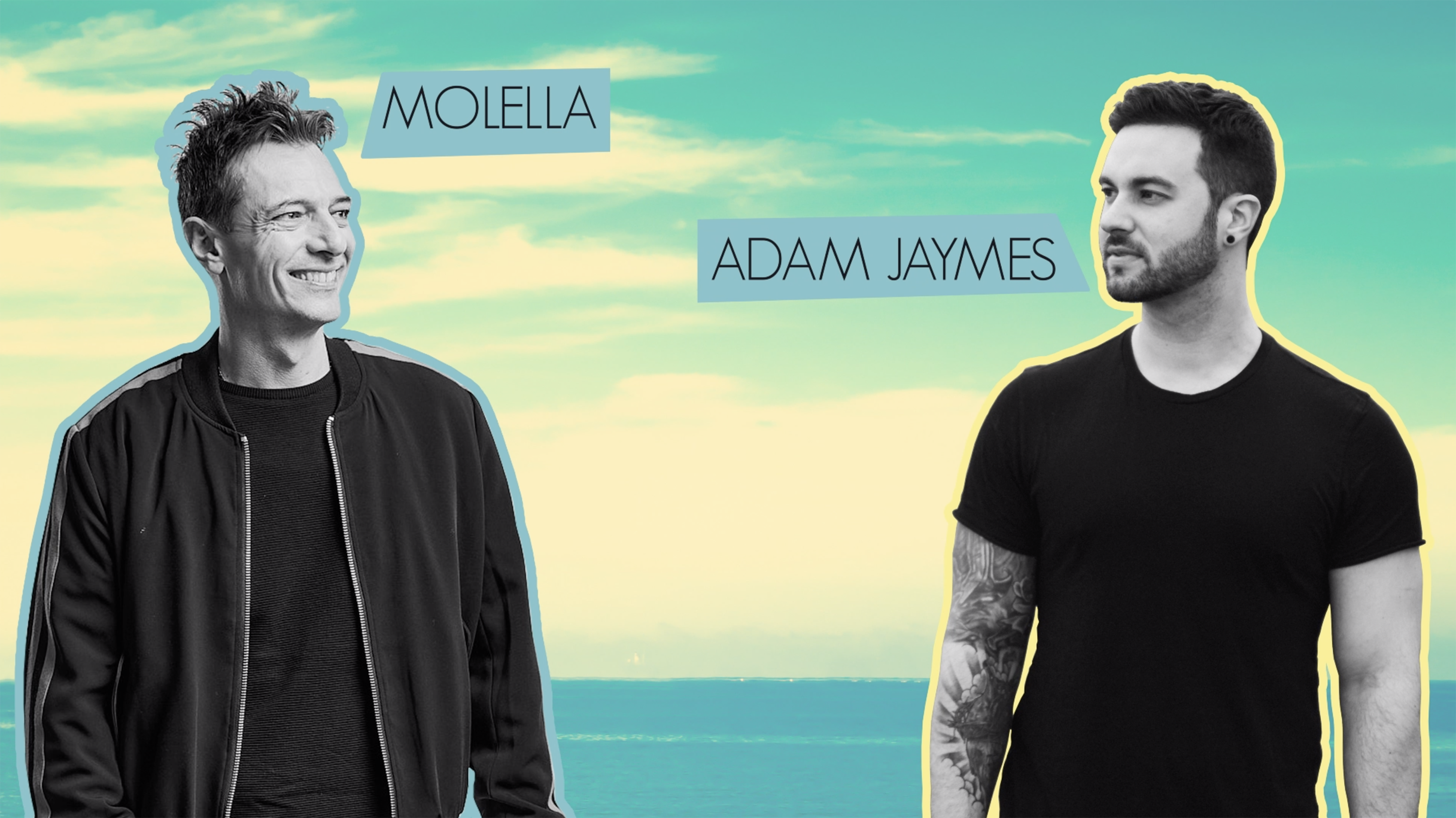