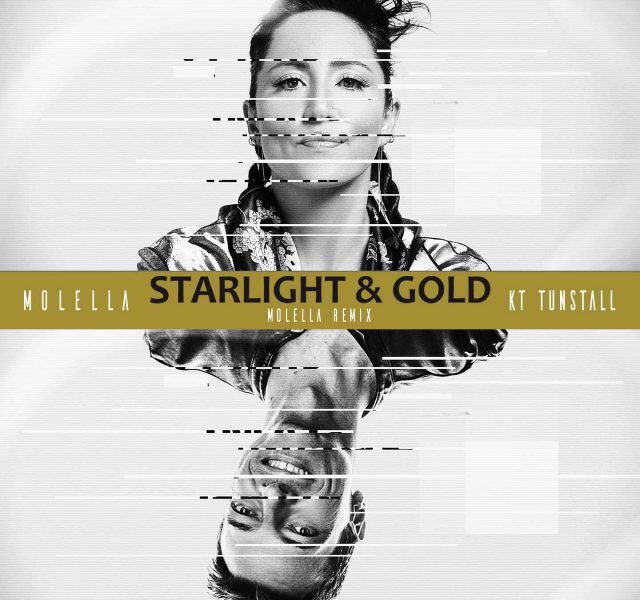 Released last month on Radikal Records, “Starlight & Gold” is the new collaborative single from legendary Italian DJ/Producer Molella and and Brit & Ivor Novello awarded, multiplatinum selling artist KT Tunstall. Supporting the single comes an official remix from Molella himself, which elevates the already infectiously catchy single to new pop heights, and delivers some much needed good-vibes in these difficult times.

Best known for topping the charts with her folk driven pop-rock, KT Tunstall demonstrates her musical versatility with her vocal performance on ‘Starlight & Gold’. Produced by Molella, the track’s upbeat blend of house and pop music has everything a successful dance-pop track needs, from its fun and bright production to a chorus that will have you singing along from your first listen. 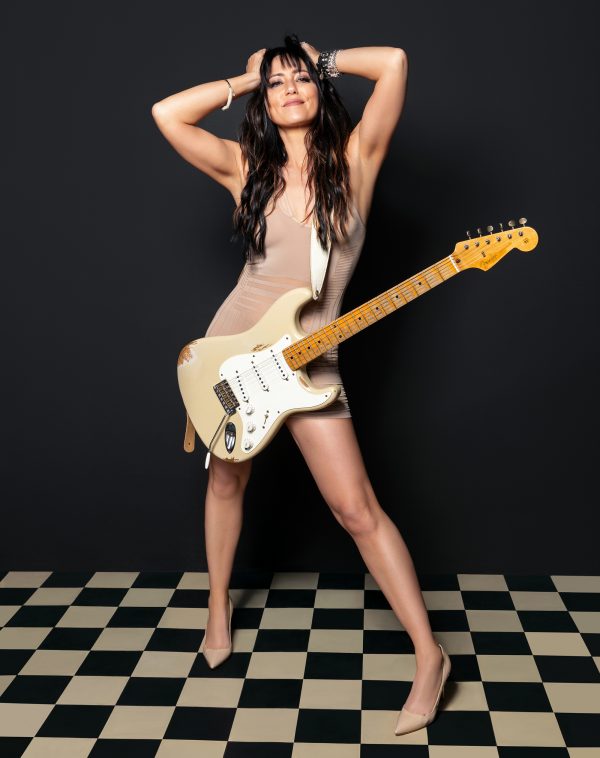 KT Tunstall emerged with her 2004 classic debut ‘Eye to the Telescope’ spawning such international hits as “Black Horse and the Cherry Tree” and “Suddenly I See”, which won the Ivor Novello Award for Best Song in 2006. That same year she won her first BRIT Award for Best British Female Artist, and earned Grammy and Mercury Prize nominations in 2007. KT has released six albums internationally to date, with her songs appearing everywhere from the opening credits of The Devil Wears Prada to Hillary Clinton’s 2008 campaign theme.

In 2019 KT was busy touring worldwide, including a headline set at Glastonbury, supporting Hall & Oates on their UK arena tour, and playing shows across the US, Canada, Japan, China, Mexico and Brazil. 2020 will see KT heading back out on the road, playing at Brandi Carlile’s ‘Girl’s Just Wanna Weekend’ in Mexico, touring with Jools Holland across Europe and opening for Rick Astley on his UK arena tour. 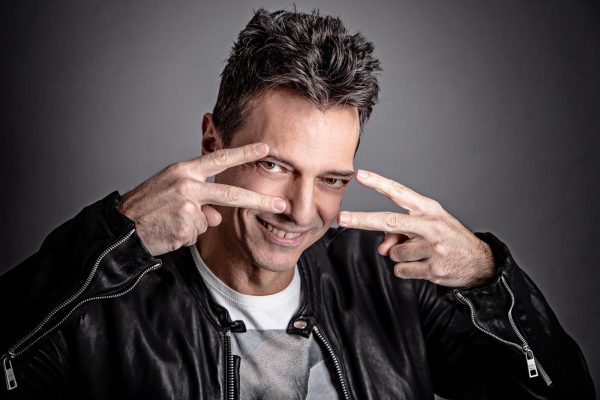