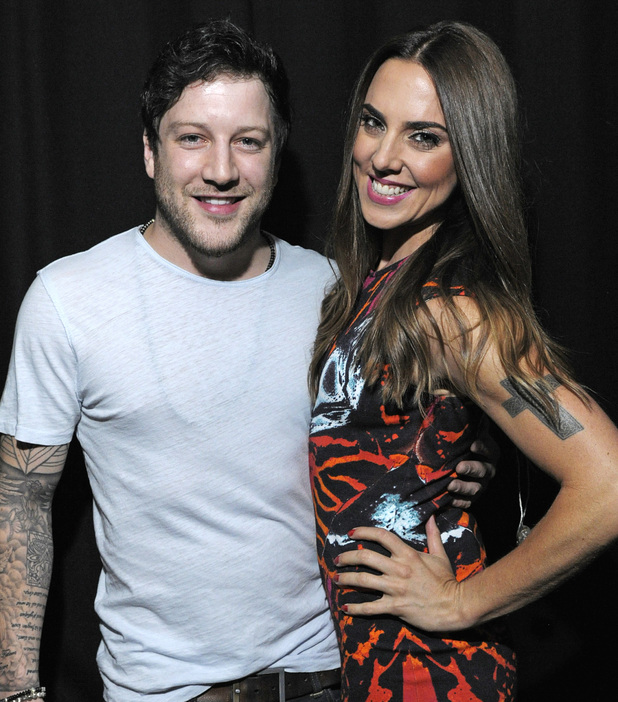 Matt Cardle first took the UK by storm in 2010 when he was crowned the winning contestant on Simon Cowell’s vocal competition show “X Factor.” One of a very elite group of male solo artists with a platinum-selling debut album, Cardle has sold over two million singles and albums combined, and has completed four sell-out UK tours in the past two years.

Melanie C, better known as Sporty Spice to many, lends her gorgeous vocals to this very sexy duet. No stranger to collaboration, Melanie has been a feature artist on tracks with top artists such as Emma Bunton, TLC’s Lisa “Left Eye” Lopes, and Bryan Adams. For Matt Cardle’s song “Loving You,” Matt saw Melanie as a perfect musical partner.

“I met Melanie at the Isle of Wight Festival last year,” says Cardle. “I’m a big fan and I’ve always loved her voice. I had already started writing ‘Loving You,’ and I thought with a few changes it could work perfectly as a duet. I’m really thrilled with the song and I can’t wait for people to hear it.”