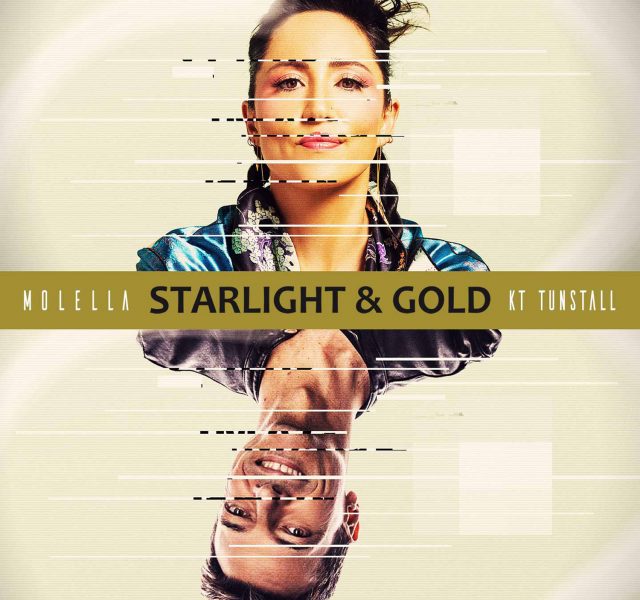 KT Tunstall demonstrates her musical versatility and vitality once again with her performance on ‘Starlight & Gold’ produced by the legendary Italian DJ Molella. The track has everything a successful dance-pop track needs: catchy melody, killer drop, groovy bassline: an exciting piece of dance-pop. The song starts off in a breezy way, with a captivating, yet simplistic guitar progression giving into the amazing vocals of KT quickly followed by an infectious chorus and drop that will climb into your head and refuse to leave. ‘Starlight & Gold’ is a radio-friendly dance song and you may find yourself unable to stop singing along.

The track comes with a full and delicious club remix package by Molella himself and talented DJ’s / producers Teo Mandrelli, Fabrique and many more, coming soon. 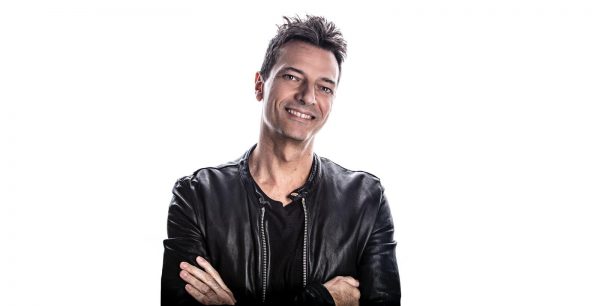 KT Tunstall emerged in 2004 with ‘Eye To The Telescope’. She has since released a further five critically acclaimed albums and her songs have been used everywhere from the opening credits of The Devil Wears Prada to Hillary Clinton’s 2008 campaign theme. Following the success of 2016’s Top 10 album ‘KIN’, the latest album ‘WAX’ was released in 2018 and is the 2nd of a trilogy which explores themes of spirit, body, and mind. This album focuses on the body, and our complex relationships with physicality, and features the acclaimed singles ‘The River’ and ‘Human Being’. 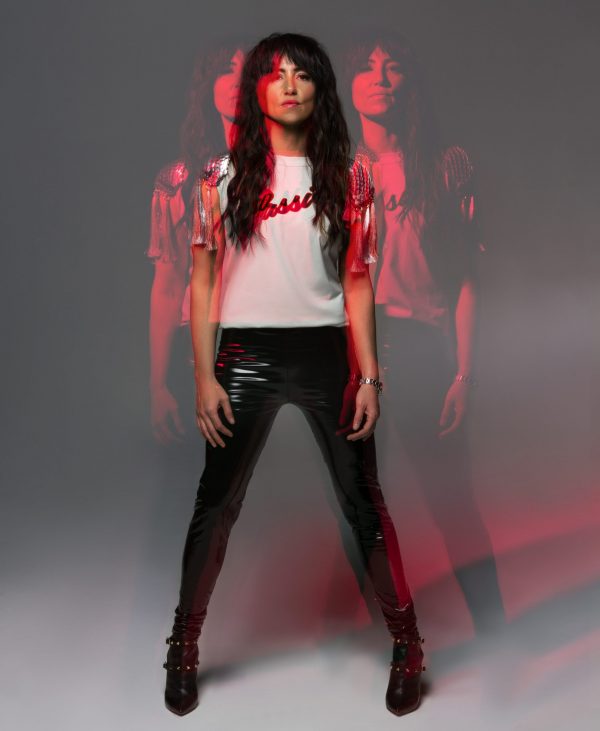 In 2019 KT was busy touring worldwide, including a headline set at Glastonbury and supported Hall & Oates on their UK arena tour, toured across the US & Canada, and played shows in Japan, China, Mexico and Brazil. As well as recording her – as yet untitled – ‘Mind’ album (the 3rd and final part of the trilogy), 2020 will see KT heading back out on the road, playing at Brandi Carlile’s ‘Girl’s Just Wanna Weekend’ in Mexico, touring with Jools Holland across Europe and opening for Rick Astley on his UK arena tour.  See kttunstall.com for all tour dates.