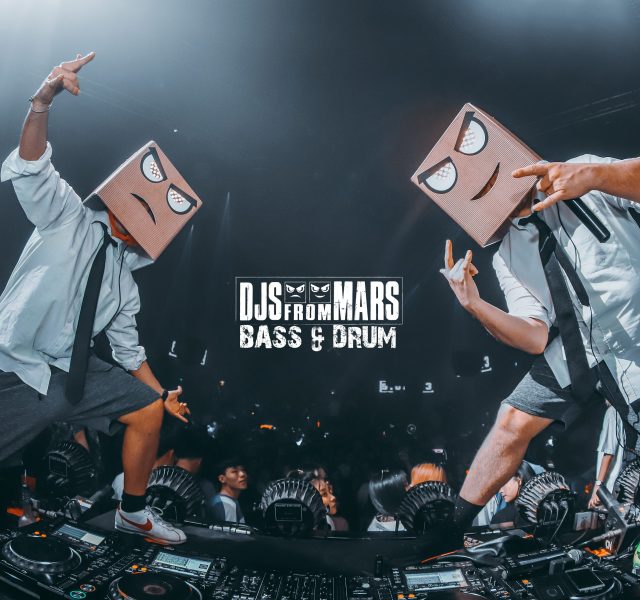 Martian duo, DJs From Mars return to Earth to deliver an adrenaline rush, with their new single “Bass & Drum”

Ready for a new journey on Mars? “Hands up!” for another new single from the infamous, DJs From Mars. The hit-making martian duo have returned to release “Bass & Drum”, a high-energy anthem powered by an old school Acid style and surging synths.

Now, after a run of successful remixes, megamixes and mashups that have garnered millions of views on their YouTube Channel the DJs are back with “Bass & Drum”. The track showcases the duo’s heavy “Alien” basslines they’re known for, as they crank up a throwback-vibe to 11. 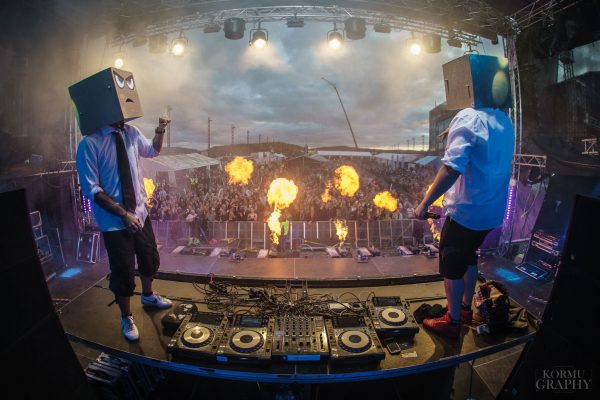 Their production skills were quickly noticed by labels around the world who started asking DJs From Mars official remixes for artists like David Guetta, Sean Paul, Pitbull, Ennio Morricone and Dirty Vegas, along with gaining support from some of biggest DJs in the world like Tiësto, Steve Aoki, Nicky Romero, Oliver Heldens, Afrojack, Carl Cox, Laidback Luke, Bob Sinclar and more.

Thanks also to 2013 entry in DJ Mag Top 100 DJs, the martians have been non-stop touring in the 5 continents with over 100 shows per year in the last decade, making them among the most active DJs in the world. Be on the lookout for official remixes of “Bass & Drum” coming soon! 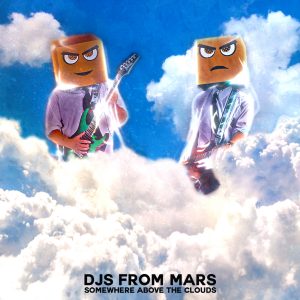