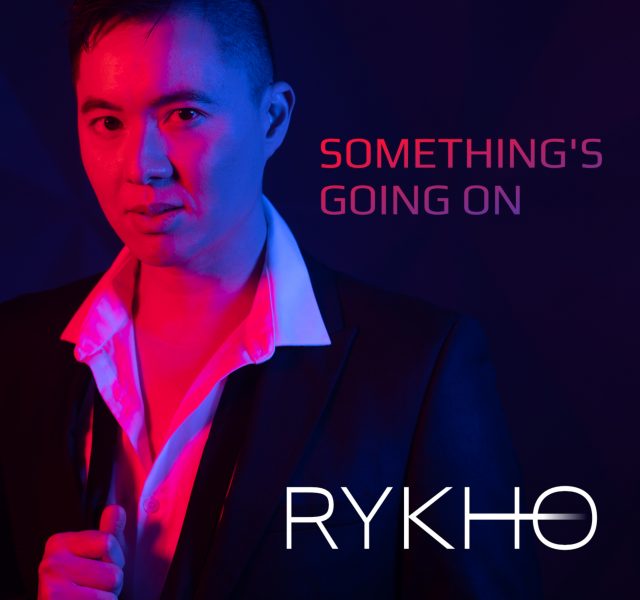 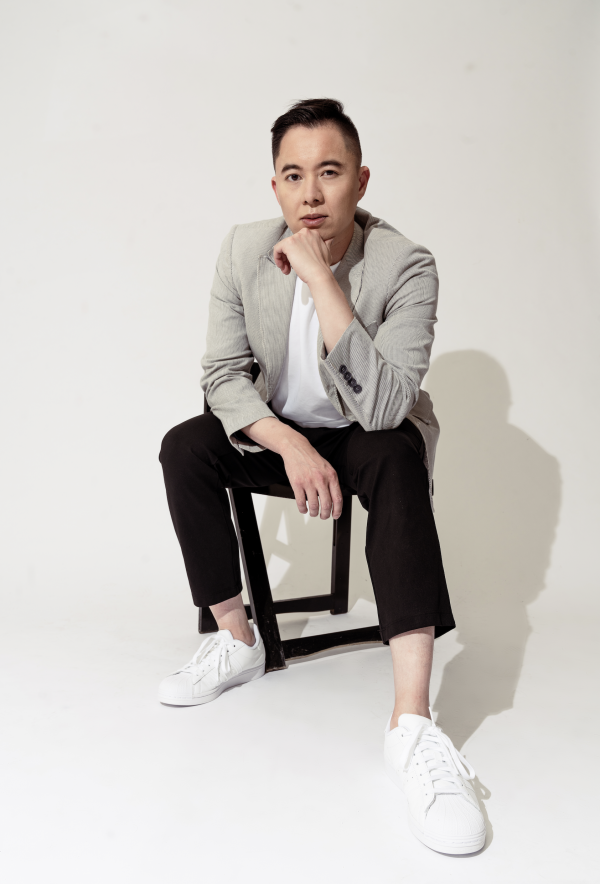 “Something’s Going On” will be supported by an incredible remix package featuring new mixes from Soulshaker and Journey by a DJ, along with the extended mix from Ruff Loaderz. The upcoming release solidifies the single as a “must play” in the clubs as this year’s summer smash. Stay tuned for more info!