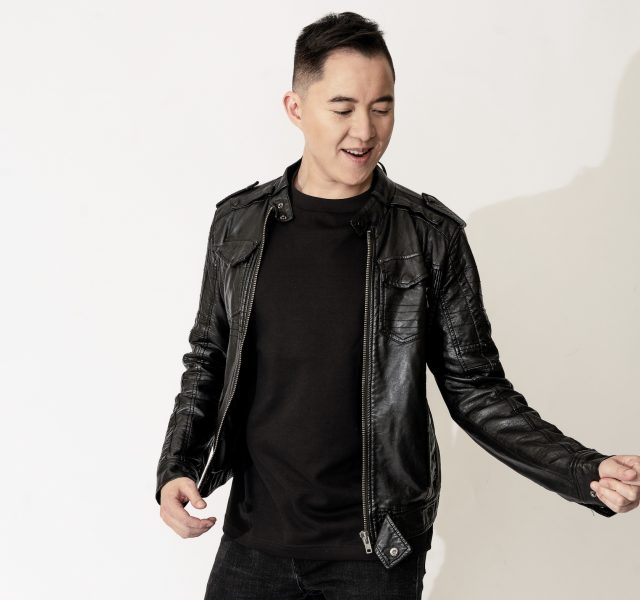 Now the original single is supported by an incredible remix package featuring new mixes from Soulshaker and Journey By A DJ, along with the extended mix from Ruff Loaderz.

Soulshaker step up to the plate with an uplifting piano house remix for those feel good moments on the dance floor, and Journey By A DJ delivers a tougher remix blended with their signature quirk, making this a standout bomb for the tech house lovers. The remixes solidify the single as a “must play” in the clubs as this year’s summer smash. 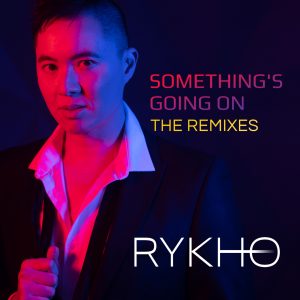