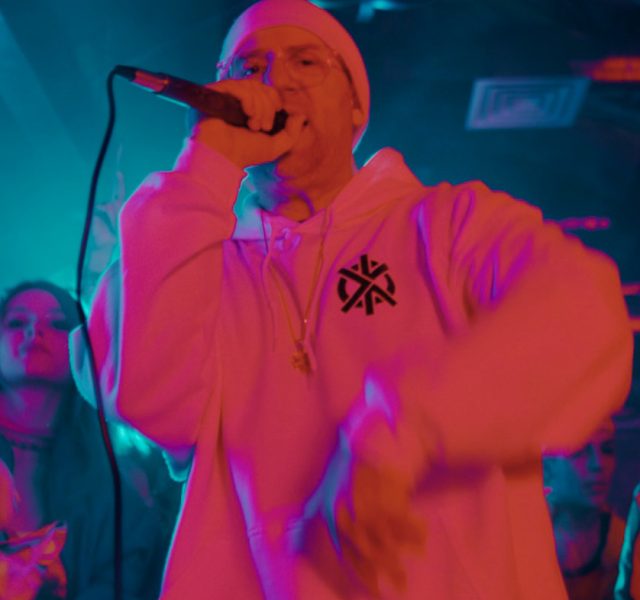 The music video features Snow taking a night club by storm with a surprise performance as the club-goers vibe to his newest single, “Informer 2018”.

Making his official comeback to the music industry, Snow released “Informer 2018” January 26th, 2018 via Radikal Records in North America and flew out to Romania shortly after to film the single’s brand new music video.

“Informer 2018” came about when Snow was reminded the song’s 25 anniversary was fast approaching.  In an interview with Cryptic Rock, he explained how the re-recorded version of his breakthrough single came about:

“My managers, Paul and Matt from England, they were talking to me and said, “We have to do that song over, it’s a wicked song and a lot of kids don’t even know about it.” Then Jurgen, from Radikal Records, said, “Let’s do it!” Everybody got together, I did the vocals over, sent them in, and they did all the mixes. It came out amazing and now you can get it on iTunes and such. It was mostly them calling me saying, “Yo let’s do it!” I said, ‘Alright, let’s do it! Boom!”