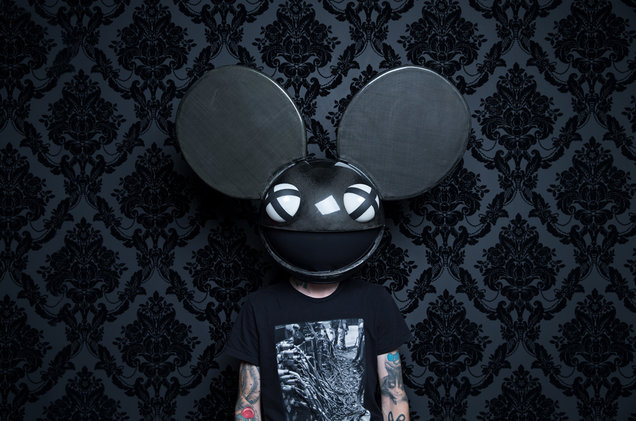 Deadmau5 is preparing to release a brand new album called ‘Stuff I Used To Do‘ on Friday. ‘Stuff I Used to Do‘ is 20 tracks of previously unreleased material, spanning from 1998 to 2007. Ahead of the release, he has shared a six-minute mini mix to give fans a preview of what to expect. The mini mix was released via mau5trap’s YouTube Channel. The mini mix sounds experimental and viby with tracks ranging from overly electronic to orchestral.

Give it a listen below: