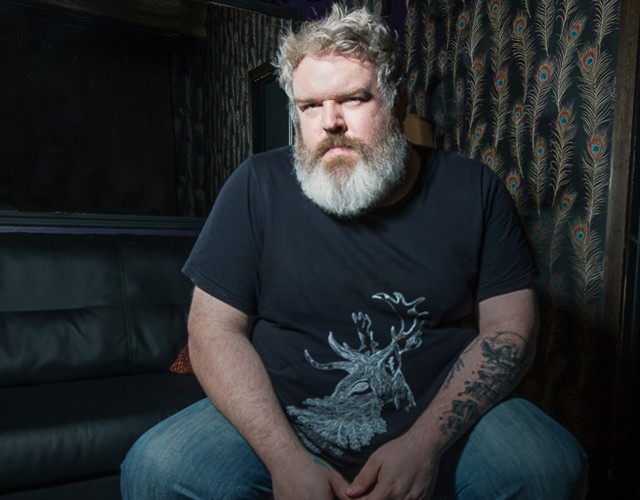 DJ Kristian Nairn is just released a brand new mix for January 2017! This new mix marks the second mix of the month from the world renowned DJ. This new progressive house mix is totals to one hour and seven minutes. Kristian Nairn’s new mix “Jan 2017 Mix Two” is available to stream on SoundCloud and Mixcloud.

Keep an eye out for more monthly mixes from Kristian Nairn on SoundCloud and Mixcloud. In the meantime, check out some of his singles that he released on Radikal Records. In 2015, Kristian Nairn released Up / Beacon (feat. Leanne Robinson) and 4Love (feat. Salt Ashes), both of which received rave reviews worldwide! Both singles are now available for download on iTunes & Beatport, and for streaming on Spotify & SoundCloud.

Can’t get enough of Kristian Nairn? Check out our video below and learn 5 things you didn’t know about the Actor/DJ/Musician Kristian Narin.