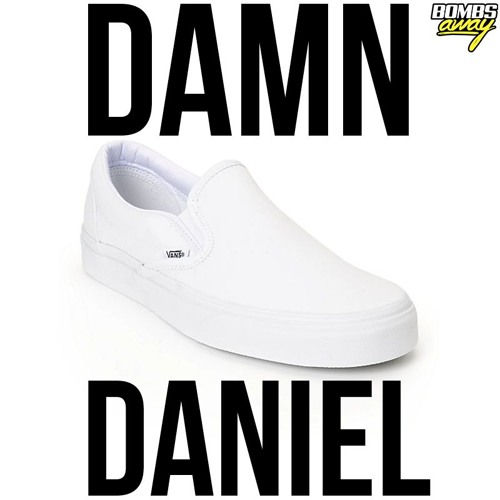 Bombs Away Remixes The Meme That Won’t Go Away, Damn Daniel

If you have been living off of the grid for the past week you have probably missed what looks to be like the meme of the year. The viral video “Damn Daniel” has taken the internet by storm and its popularity only continues to grow with the video being turned into remixes. The Australian DJ duo, Bombs Away, impressed Billboard News with their own Damn Daniel Remix. Some of the article is below but make sure you go to Billboard to get the full story and to find more remixes.

The meme of the week now has a plethora of remixes online, ranging from unlistenable to actually kind of good. It’s just the latest step in the viral video’s global domination (or until we find something else funny), that earlier this week brought the clip’s creator and star to The Ellen DeGeneres Show and has made celebrities out of the California teenagers.

As for the remixes, we all knew this was coming eventually.

Australian DJ duo Bombs Away‘s remix is the catchiest out there, taking that now famous catch phrase melody and putting it to a future house beat that’s hard to ignore. When your main complaint about a song of this nature is that it isn’t long enough, that’s a good thing.

Check out the Damn Daniel Remix by Bombs Away video on their Facebook page and head on over to their Soundcloud to get a free download and check out all of their other tracks.