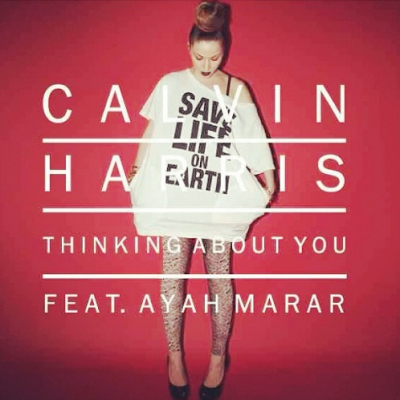 This morning, news came that Calvin Harris will be releasing his ninth single off the album 18 Months. That single? It’s “Thinking About You” featuring Radikal’s own Ayah Marar! “Thinking About You” is also the closing track off 18 Months, and what better time than now to release it with Ayah Marar’s debut album The Real on the horizon for a summer release this July.

While you wait for The Real, have a listen to Ayah’s latest single “Lethal Dose” by clicking on the artwork below. You can also have a listen to the Calvin Harris track, “Thinking About You” below also. 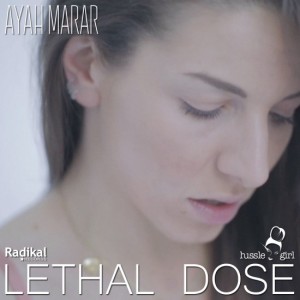