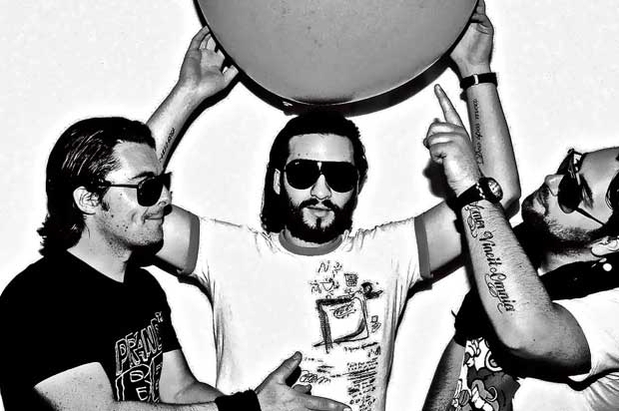 According to NME, two 23 year old men and one 24 year old man were involved in the attacks.

Detective Chief Inspector Justin Fletcher said: “This appears to have been an isolated incident, and overall we are very pleased with how the event passed off, but we would like to trace the person responsible for this assault.”