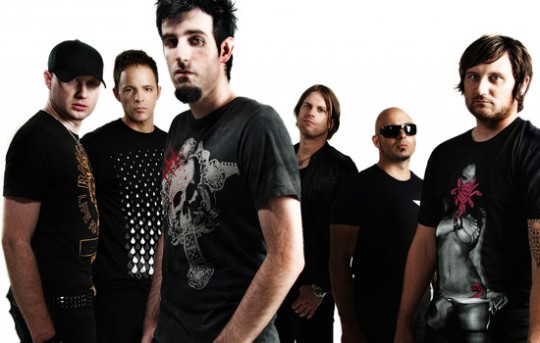 Did Pendulum Split Up?

“There will be no further Pendulum live shows. There are no current plans for a new album in 2013,”

the bands frontman Rob Swire announced on Twitter. Swire has be focusing on his role as half of the DJ/Production duo, Knife Party. He elaborated on his break from Pendulum in an interview with Australia’s Triple J,

“We’re having too much fun with this project. It’s also great because Pendulum towards the end sort of felt like we were doing it because we had to and that’s never a fun way to do music.”

While Swire may be done with Pendulum, members Paul “El Hornet” Harding and Ben “The Verse” Mount will continue to book DJ sets under the name.