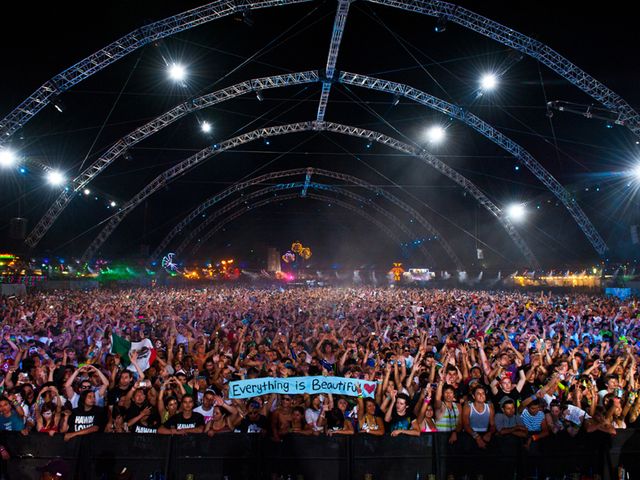 As the year end approaches we think it is appropriate to share what we have found. EDM Sauce recently posted what they thought were the top ten best moments in EDM this past year. We at Radikal couldn’t agree more, so we picked a few of our favorites to share with you.

Ellie Goulding and Skrillex breaking up had to be one of the most disappointing pieces of EDM news. I think everyone had high hopes for this absolutely adorable couple. Maybe one day they’ll find their ways back to each other.

Rusko Releasing his music for free on his website. Let’s hope more EDM artists get angry and give us free music! You can get his free EP “KAPOW” by paying with a tweet or facebook post or by joining his mailing list. If you want, you can buy it on iTunes with money instead… but why would you do that? 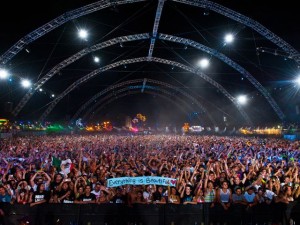 EDC Las Vegas sold out this past summer and had a record breaking 320,000 attendees. This was such big news because it was the biggest festival ever in the history of Electronic Dance Music. In fact the dates have already been set for 2013’s Las Vegas Electric Daisy Carnival!

Deadmau5 randomly found vocals to his song “The Veldt” thanks to today’s social media. Joel Zimmerman created the song during a 22-hour live streaming session and was inspired by the short story “The Veldt” by Ray Bradbury. Chris James reached out to Deadmau5 with his own lyrics that captured the essence of the short story and Zimmerman loved it. The song was officially released June 24, 2012 and the rest is history.

Swedish House Mafia announced on June 24, 2012 that their next tour will be their last. “One Last Tour” is going on now. You still have a chance to see them live!

Can you think of any better moments that happened for EDM in 2012? Let us know!