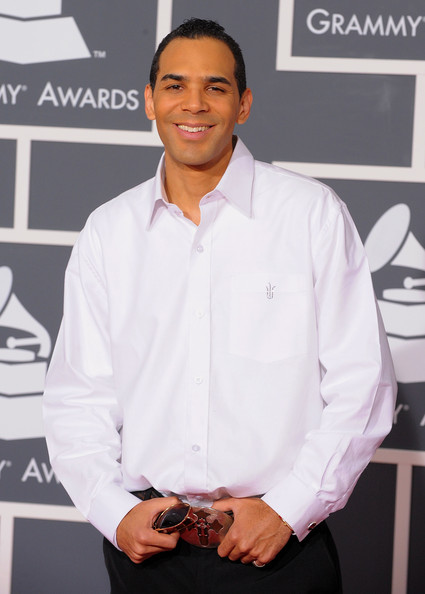 Have you heard of Al Walser? No? If you have it’s probably because he’s been all over the music blogs since he was nominated for a Grammy. In fact we posted about him last week. Here is a little overview and update so far.

His song, “I Can’t Live Without You” was nominated for “Best Dance Music Recording” alongside artists like Skrillex, Swedish House Mafia, Avicii and Calvin Harris. The world of music blogs is in a sort of shock and awe over this extremely random nomination.

Yahoo music refers to the song as “an effort that’s not quite Rebecca Black-level terrible, but pretty close in terms of, well, not exactly making the professional grade.” House.net stated, “Certainly, it is difficult to believe that Al Walser’s single was legitimately nominated for the award in question, particularly when one actually listens to it.”

It’s hard not to feel embarrassed for Al Walser because this song is so bad! So bad in fact, we have to share it with you, again!

Here is the additional information. Strangely enough, there is also a video on YouTube of Deadmau5’s Joel Zimmerman reacting to Al Walser’s nomination that was posted under the user name “Al Walser.” It’s hard to tell if Zimmerman is angry, sarcastic or actually doesn’t care at all. Check it out for yourself.

As they say, any publicity is good publicity, what do you think?