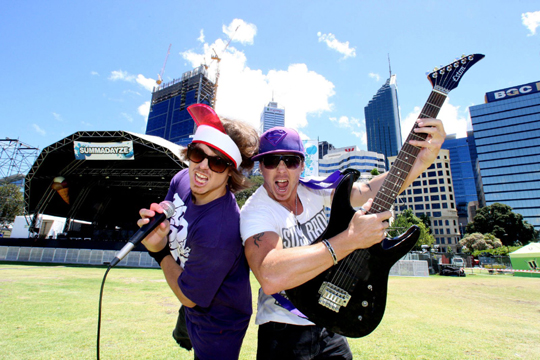 One of the few acts to hold down 5 concurrent places on the ARIA, iTunes, Djdownload, Djtunes, and Beatport charts concurrently, along with Swagger rocking National and Minstry of Sound radio, sitting at the 3rd most popular track of the current Ministry Album in iTunes Top 10.

Follow Bombs Away on Facebook to be updated with tour dates and venue line-ups. Check out their new single Super Soaker below!