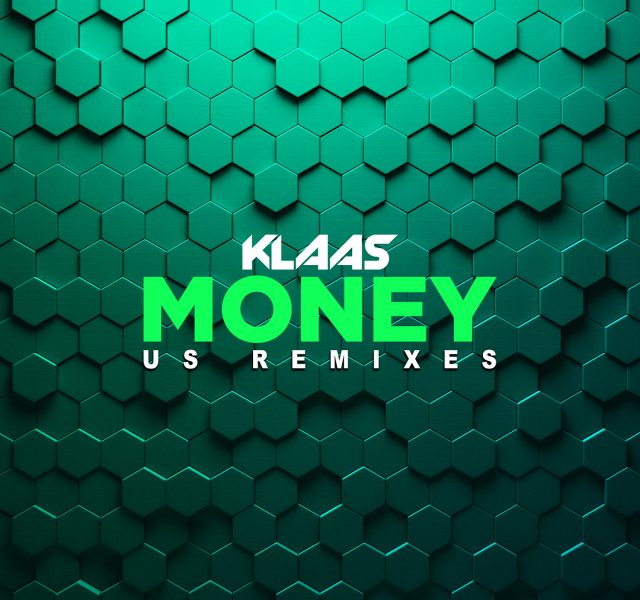 With over 4 Million streams on Spotify and currently #38 on the Billboard Dance Club Songs chart for the week of February 29th, 2020 “Money” is now being supported with the release of the ‘US Remixes’. Available now on Radikal Records the remix package features new mixes from Billboard charting producers Cristian Poow and Giuseppe D.. 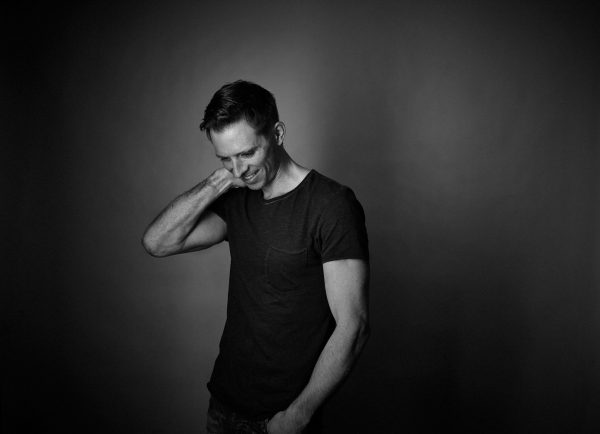 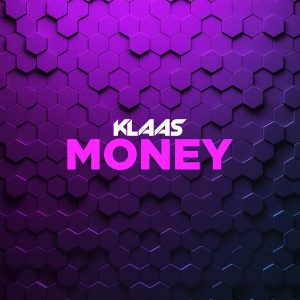 Klaas & Londonbeat – I’ve Been Thinking About You