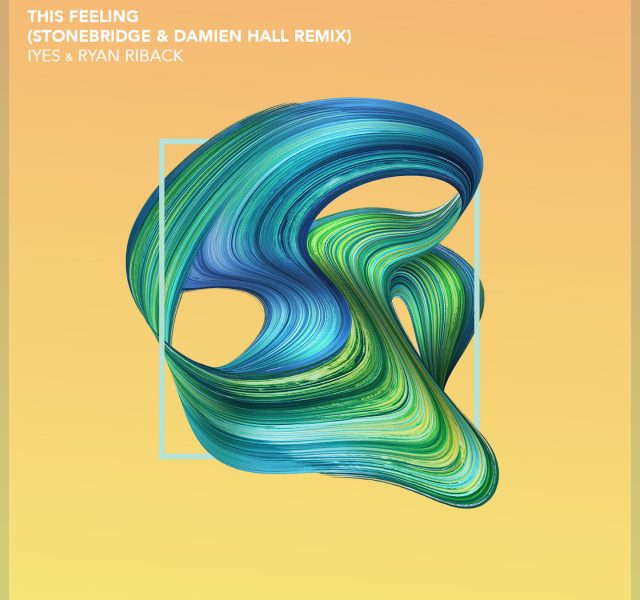 IYES & Ryan Riback’s “This Feeling” debuts on Billboard’s Hot/Dance Electronic Chart and hits a new peak position of #11 on the Dance Club Chart.

Grammy nominated music producer StoneBridge and longtime production partner Damien Hall have teamed up to deliver a brand new mix of “This Feeling”. The song is the new collaborative single from Berlin-based songwriting duo, IYES and platinum-selling DJ and producer, Ryan Riback which has quickly hit over 1 million streams on Spotify upon its release in late 2018.

The remix from StoneBridge and Damien Hall comes just as “This Feeling” hits a new high of #11 on the Billboard Dance Club Chart after climbing the chart for 5 weeks. The track is also making its debut on Billboard’s Hot/Dance Electronic Chart. 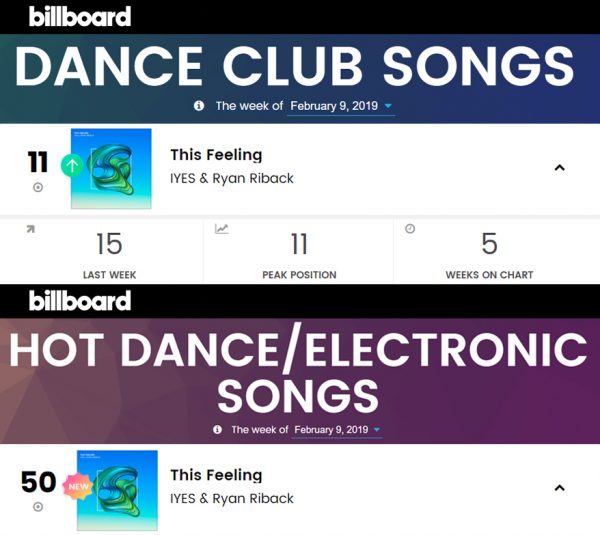 StoneBridge & Damien Hall have teamed up on a number of Radikal Records releases, including mixes that helped take both Metro & Nelly Furtado’s “Sticks & Stones” and Deborah Cox’s “Let the World Be Ours Tonight” to #1 on the Billboard Dance Club Chart in 2018 and 2017 respectively. They’ve also remixes Radikal singles “It Ain’t Over” by The Bello Boys & Dan Donica and DJs From Mars hit “Somewhere Above the Clouds”.

The production duo’s new mix supports the release of “This Feeling (Remixes)”, the original remix package for the hit single which featured mixes from Teo Mandrelli, Jared Martson, MC4D, and Panny DJ.