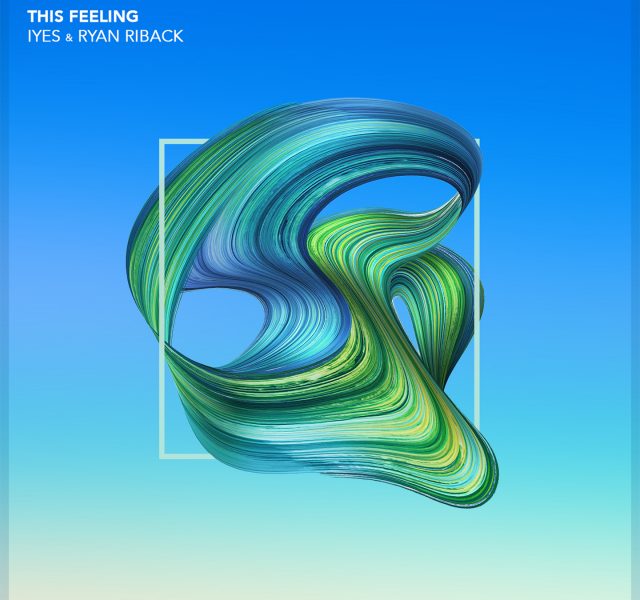 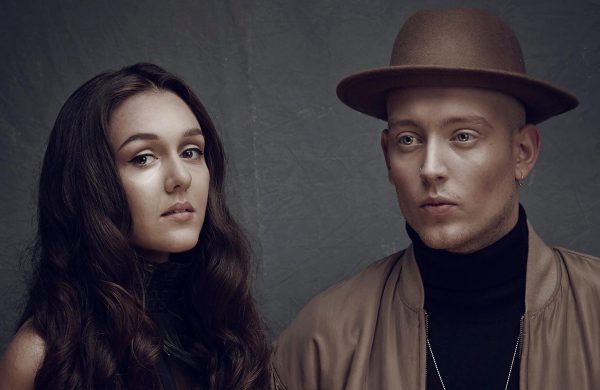 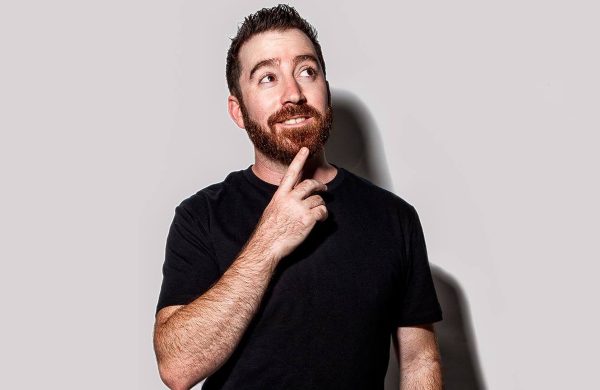 Ryan Riback, is most notably known for his remix of Australian pop artist, Starley‘s debut single “Call On Me” which has reached worldwide success with over 615,000,000 streams on Spotify alone. The record additionally hit went platinum around the world, reaching platinum status in the United Stated, Canada, UK and Germany and reaching triple platinum status in Australia. Riback has become one of the most in demand remixers in the scene and has worked on mixes from big names like, Kelly Clarkson, Clean Bandit and Maroon 5, to just name a few.

After hearing IYES original single, “Feelings” and falling in love with it, Riback decided to put his own spin on the record. The three musicians teamed up to create the new recording, “This Feeling”. The new mix amplifies the original single’s pop-sensibilities with its lush production, and tropical house influenced driven beat.