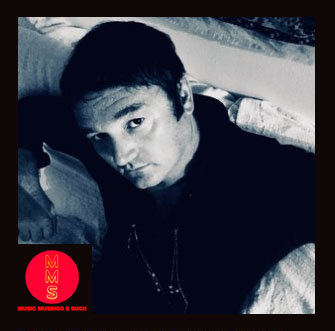 Born Stranger Gives in Depth Interview with Music Musings & Such

Music Musings & Such, a music news and review site known for offering exclusive interviews with both emerging and established artists, provides a detailed look into the mind of Born Stranger’s Maddox Jones. Originally establishing themselves as a duo, Born Stranger is now the sole project of Jones. Here he explains the reasoning behind the split and tells of musical endeavors currently in progress. Along with future aspirations, Music Musings & Such dives into the background of the electro-pop artist, exploring what motivated him to pursue a career in music and what artists inspire him today.

How did you get into music? Was there a particular moment when it all sort of clicked?!

When I was at university, I auditioned to the singer in this Post-Hardcore band. It turns out the guys in the band were really into ’80s New Wave stuff like Japan, Depeche Mode; The Cure etc. and I’d never really listened to this kind of music before. I fell in love with songs like Enjoy the Silence and In Between Days – this is where my love of Pop-music-with-a-bit-of-mystery-surrounding-it came from. 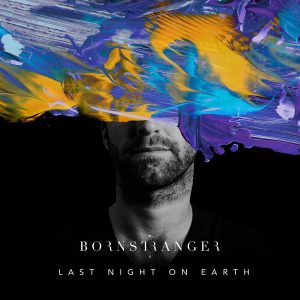 With the release of “Last Night on Earth” via Radikal Records, Born Stranger has been catching the ears and attention of blogs, podcasts, and media outlets alike though few have provided as extensive an interview as Music Musings & Such. With topics ranging from the motives behind his latest release to items to bring backstage on a fictional tour with Coldplay, this is simply a must read.

I’d have everything from a massage to expensive whiskey, with food imported from around the world. I actually heard that Chris Martin imported fresh fish daily to have for dinner but that’s probably completely untrue.

Be sure to check out Born Stranger’s first solo performance “Last Night on Earth” and read the full Music Musings & Such interview here.