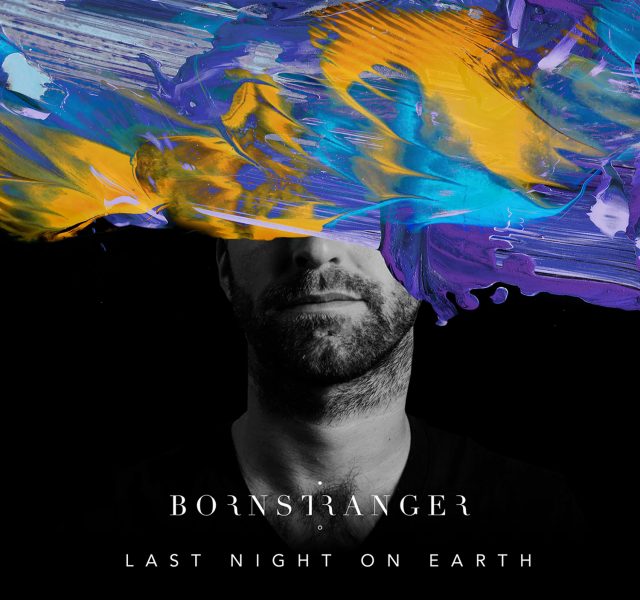 Producer Maddox Jones released his premiere single after becoming a solo act as Born Stranger via Radikal on Friday, October 1, 2018.  With influences ranging from The Weeknd to Depeche Mode, Born Stranger blends both pop and electronic music into a unique genre-defying sound.  With past support from tastemakers such as The Independent, Clash Magazine and Earmilk, Born Stranger has proven that he has mastered a sound that captures listeners from multiple realms of the ever-so-popular dance pop genre.

GIGsoup writer Dan Robinson complimented producer Maddox Jones’ mix of musical elements on the track, and how each instrument- from the vocals to the drum machines- sync with each other in a harmonious production:

The organic sounds of the vocals and guitars weave in perfectly with the electronics of the synths and drum machines, in the same way that pop influences across the musical spectrum peppered throughout work in perfect synergy. Last Night On Earth is refreshingly iconic, and Born Stranger is well on it’s way to becoming a household name.