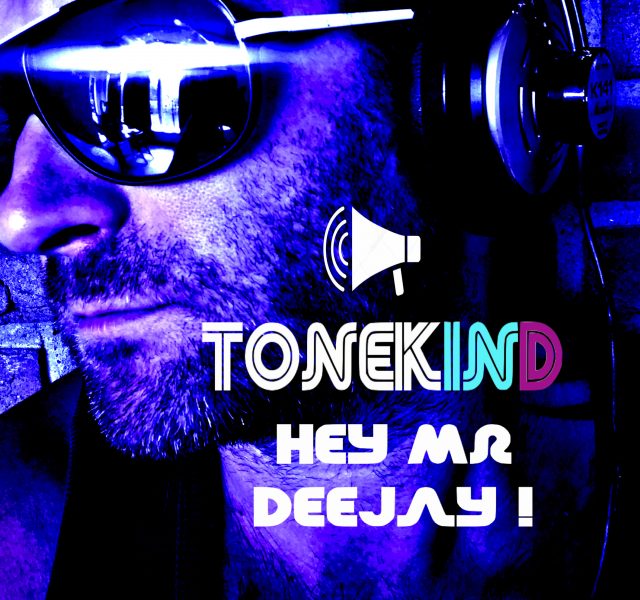 They’ve done it again! Kings of Spins adds another Radikal Records artist to their list of top rated tracks. 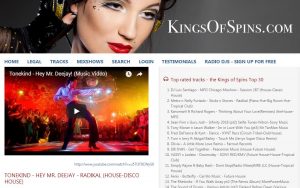 German DJ/Producer, Tonekind returns with a brand new single, “Hey Mr. DeeJay!” released on July 27th, 2018 via Radikal Records. Combining the classic sounds of old-school disco, funk and house records, the track is a dance-floor-ready jam drenched in nostalgia. The single’s unique blend of genres creates a dance anthem that feels both vintage and modern at the same time.

With the track being so heavily inspired by the sounds of early disco, it seems only fitting for the music video to bring back the moves of Tony Manero, John Travolta‘s character from, Saturday Night Fever. The 1977 classic film helped to popularize disco music and inspire dance-floor moves around the world. Check out the music video below:

Thanks Kings of Spins!