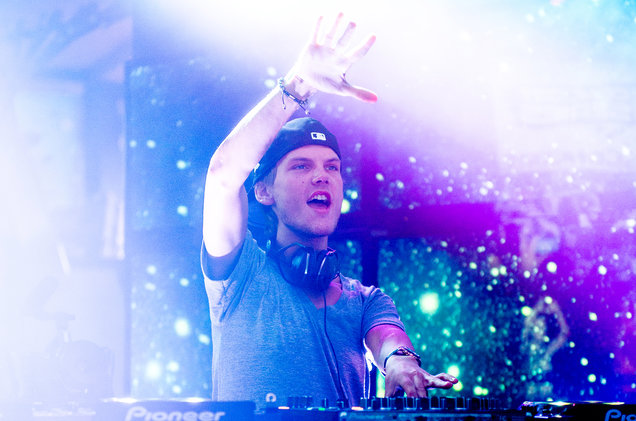 Musical things are afoot, Avicii fans, and it’s only the beginning. A few social media influencer accounts seem to have received a magic box containing a speaker that teases a new single. It also contains a special message from the Avicii team.

The hook of the track plays automatically when the box opens. The message lies inside. Check the full message transcribed below, and see how the box works for yourself, thanks to videos uploaded by Avicii Mexico and DJ Tigerlily.

We all reach a point in our lives and careers where we understand what matters the most to us.

For Avicii it’s creating music. That is what he lives for, what he was born to do. He was just a school kid when he uploaded his first song online. All of a sudden he was performing for millions, in front of a roaring ocean of hands, faces and flashes. It was a lot. It was fast.

Last year when Avicii quit performing live, many thought that was it. His departure from the stage was perceived as him stepping down for good. But, the end of live never meant the end of Avicii. Instead, he went back to the place where it all made sense – the studio.

The next stage of Avicii’s life will be all about his love of making music. It is the beginning of something new and now you’re starting to hear what that sounds like. – Avicii