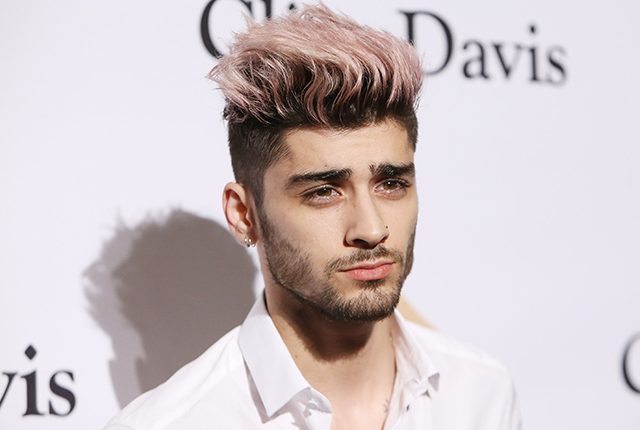 Is Zayn Malik Posting Teasers of New Music on Twitter?

Singer Zayn Malik may have recently posted a sneak peek to some new music on his Twitter.  Since releasing his debut album Mind of Mine last year (almost to the date), fans have been wondering when he will drop a new single, or even a new album.

The clip features a mysterious 30 second loop of high-pitched singing swimming in reverb. Listen below:

Zayn then assured his fans there would be more:

What are your thoughts on the teaser clip Zayn Malik posted?