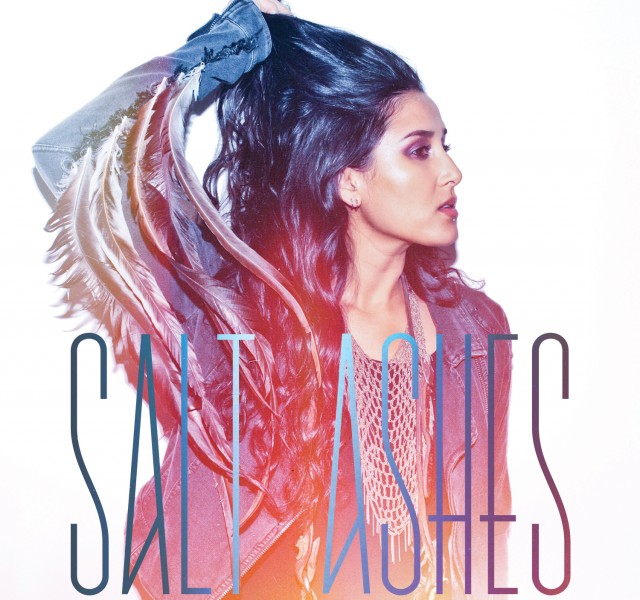 After the highly anticipated release of Salt Ashes‘ self-titled album last Friday, JumpinSounds featured her on their website, describing her debut as a combination of electronic styles melded with a classic female singer/songwriter tradition.

The 14 track set also takes sound inspiration from legendary disco producer GIORGIO MORODER in it’s mix of light and shade dancefloor inspired tunes that could just as easily appeal to fans of GRIMES or TOVE LO as it might to fans of KYLIE. JumpinSounds talks about her two singles, ‘Save It’ and ‘Whatever You Want Me To Be’ both groundbreaking songs that are very different in sound but truly expose her diversity and songwriting talent.

To check out this full feature head over to JumpinSounds.com

Check out the Salt Ashes album sampler on YouTube: