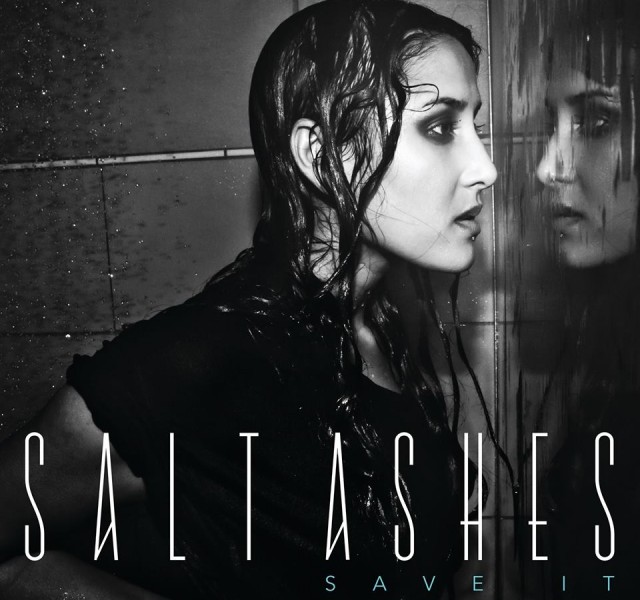 Singer-songwriter Salt Ashes has been featured on PM Studio for her latest single, titled “Save It”. On May 6th Salt Ashes, a Brighton-based songwriter, premiered her new single “Save It”, written by herself and Rob Irving (House of Emeralds).

“Save It’ is a song about fighting for  love that others don’t approve of but it’s so etched into your skin and soul that you can’t think or do anything else”, Salt Ashes told music blog Idolator. When asked about the new single, the songstress said, “I co-wrote the song with Rob Irving within a couple of really chilled sessions, and the first thing we created was the bass-line, which we fell in love with. After that, the lyrics and everything else flew out pretty quickly.”

Three years ago, Veiga Sanchez debuted herself to the music world as Salt Ashes with her hit songs “Somebody” and “If You Let Me Go”. Both records reached the Top 5 on the Billboard and Music Week Dance charts. Ashes also won the MTVU Freshman award and MTV Iggy’s Artist of the Week. She had also collaborated with artist Cruels, who recently released a single titled “Give it Up”. Salt Ashes self-titled album will be released on Radikal Records July 15th.

“Save It” is available now along with additional remixes, including remixes from Cruelty, Italian Disco Mafia, Giuseppe D.,  Funky Junction and more. The single is available for digital purchase on Bandcamp, Beatport, and iTunes. It is also available for streaming on SoundCloud and Spotify.

For more information you can visit PMstudio.com