Producer Brigantine delivers the electro swing hit “Pop the Bubbly” now available on Radikal Records. Featuring a lively vocal performance from Giorgio the single brings irresistible swing-band energy to the modern dance floor and is sure to get any party going and the bubbly flowing.

Featured on the compilation, Electro Swing VII mixed by Bart & Baker, “Pop the Bubbly” now gets a worldwide release from Radikal in 2021. A sure hit for any fan of swing house, the track is accompanied by a fun music video with footage from the early big band swing scene the song takes its inspiration and samples from. 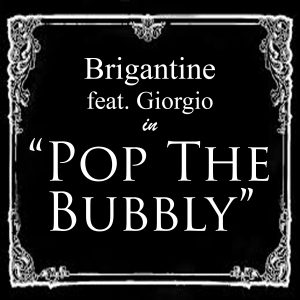