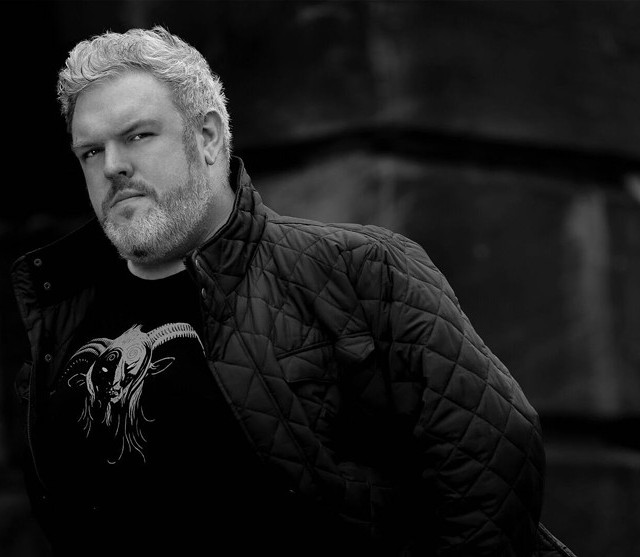 Kristian Nairn Adds Tour Date in Aberdeen at The Garage 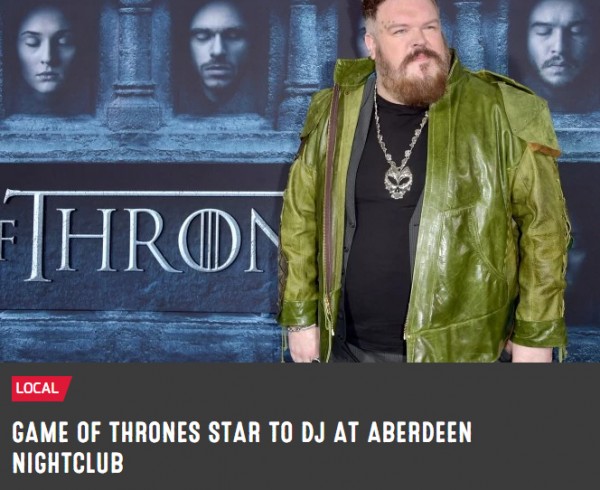