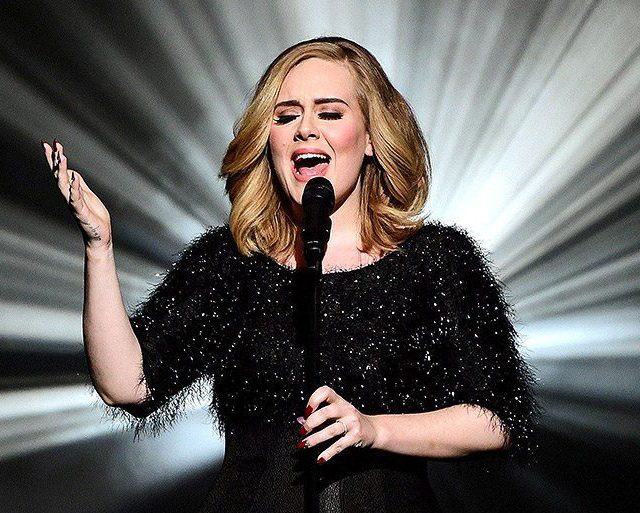 Happy International Women’s Day! March 8th is the day the world stops to recognize the many contributions by women to society.

International Women’s Day is a global day celebrating the social, economic, cultural and political achievements of women. The day also marks a call to action for accelerating gender parity. It has been observed since the early 1900’s, and in 2011 President Barack Obama declared March as Women’s History Month.

Here’s what some people in the music industry are saying on social media about International Women’s Day:

"Whatever women do they must do twice as well as men to be thought half as good. Luckily, this is not difficult" #internationalwomensday pic.twitter.com/3jzQcEpKnH

?Standing with all my sisters in solidarity! Gonna be a lady in red tomorrow ????????? Repost @womensmarch: Tomorrow, we strike! Are you with us? Anyone, anywhere, can join by making 3/8 a #DayWithoutAWoman, in one or all of the following ways: 1. Wear RED in solidarity 2. Women strike from paid and unpaid work 3. Everyone buys local or don't buy at all womensmarch.com/womensday

Many, many women have had me in awe of their accomplishments on this planet, and the incredible Jane Goodall has dedicated her life to saving it- which is why I chose her for this post on International Women's Day. I am so proud to be a woman. I owe everything to the women in my life. Women are my comrades and not my competition. Amongst my family, friends, the women I see at the Marylebone Project of which I am a patron, the environmentalists I meet, athletes, and the women I have met in music, I see such incredible strength, kindness, fierceness, compassion, resilience and enormous courage. May they continue to empower, challenge, and inspire me. #InternationalWomensDay exists so we can ALL have the chance to celebrate and recognise women's achievements, and is an important catalyst for bold change as we move towards gender equality. Who inspires you?

Happy #internationalwomensday to all the amazing female artists and music industry professionals we've had the privilege of working with. We stand with all women. ?????????????????????????

It's #InternationalWomensDay and here are some of the many many women who inspire us every day. ???? pic.twitter.com/IOciKuuc2T

What female artists are you spinning today to commemorate International Women’s Day?