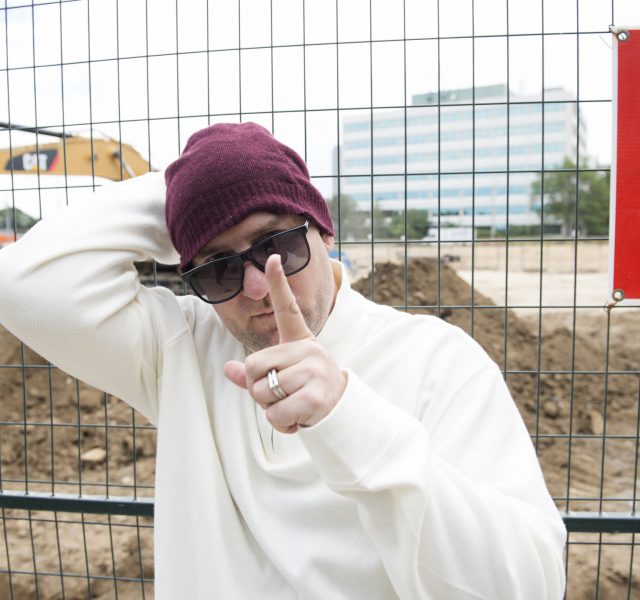 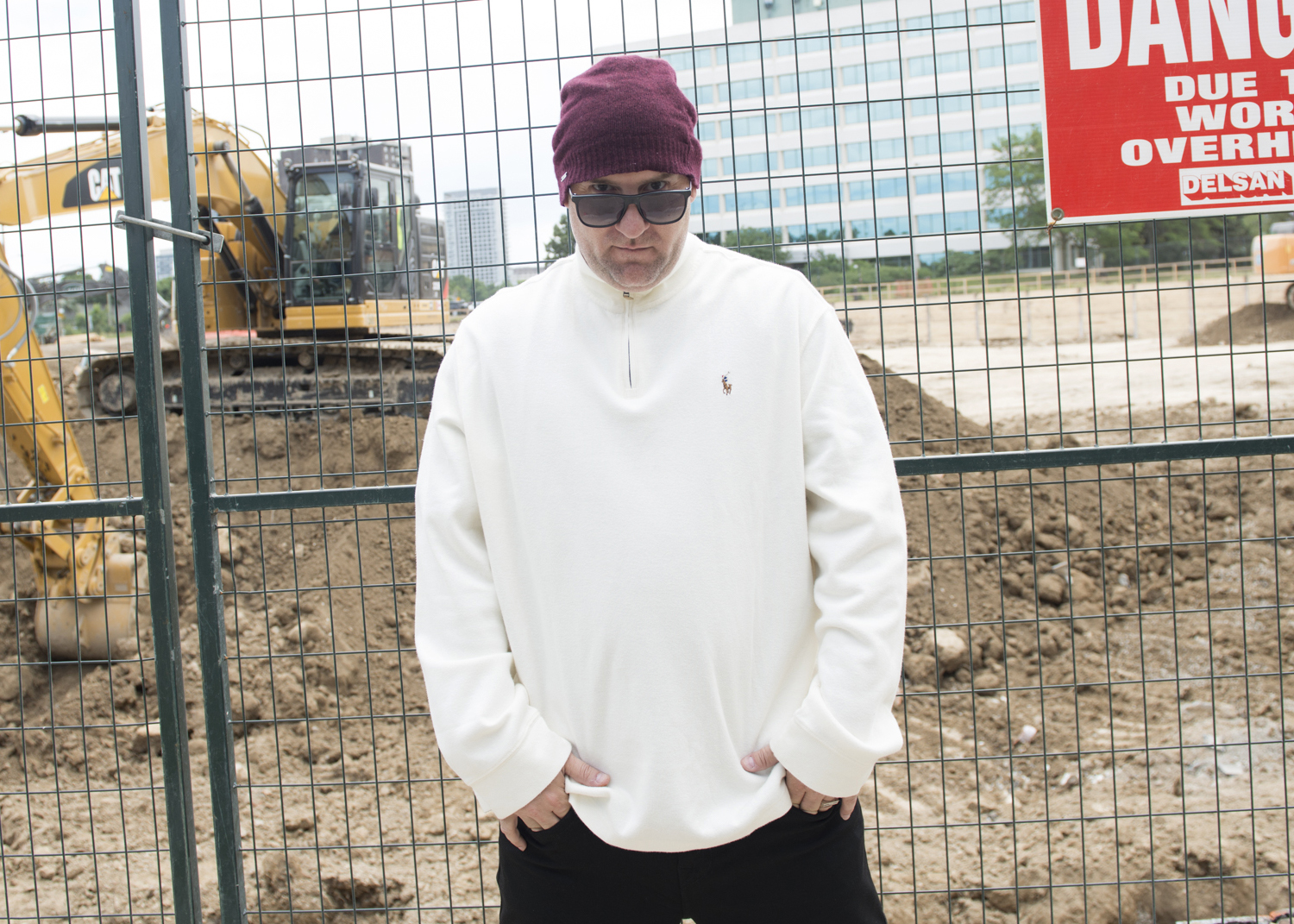 Written by Snow, M.C. Shan, and Edmond Leary, “Informer” was the lead single from Snow’s debut album, 12 Inches of Snow, which sold over 8 million records worldwide and was certified RIAA Platinum in the U.S. and CRIA Triple Platinum in Canada.  The infectious nineties classic “Informer” made U.S. history in the Guinness Book of World Records as the best-selling and the highest-charting reggae single ever. The song’s enduring popularity has continued from 1994, where Snow won a Juno Award for Best Reggae Recording, to 2017, when he received a SOCAN Lifetime Achievement Award.  In 2018, Radikal Records released Snow’s brand new re-recorded version of his breakthrough single “Informer 2018”, which was produced by award-winning production team Audiofreaks.

Stream the new music video for the “Informer 2018 (Masduro Remix)”: 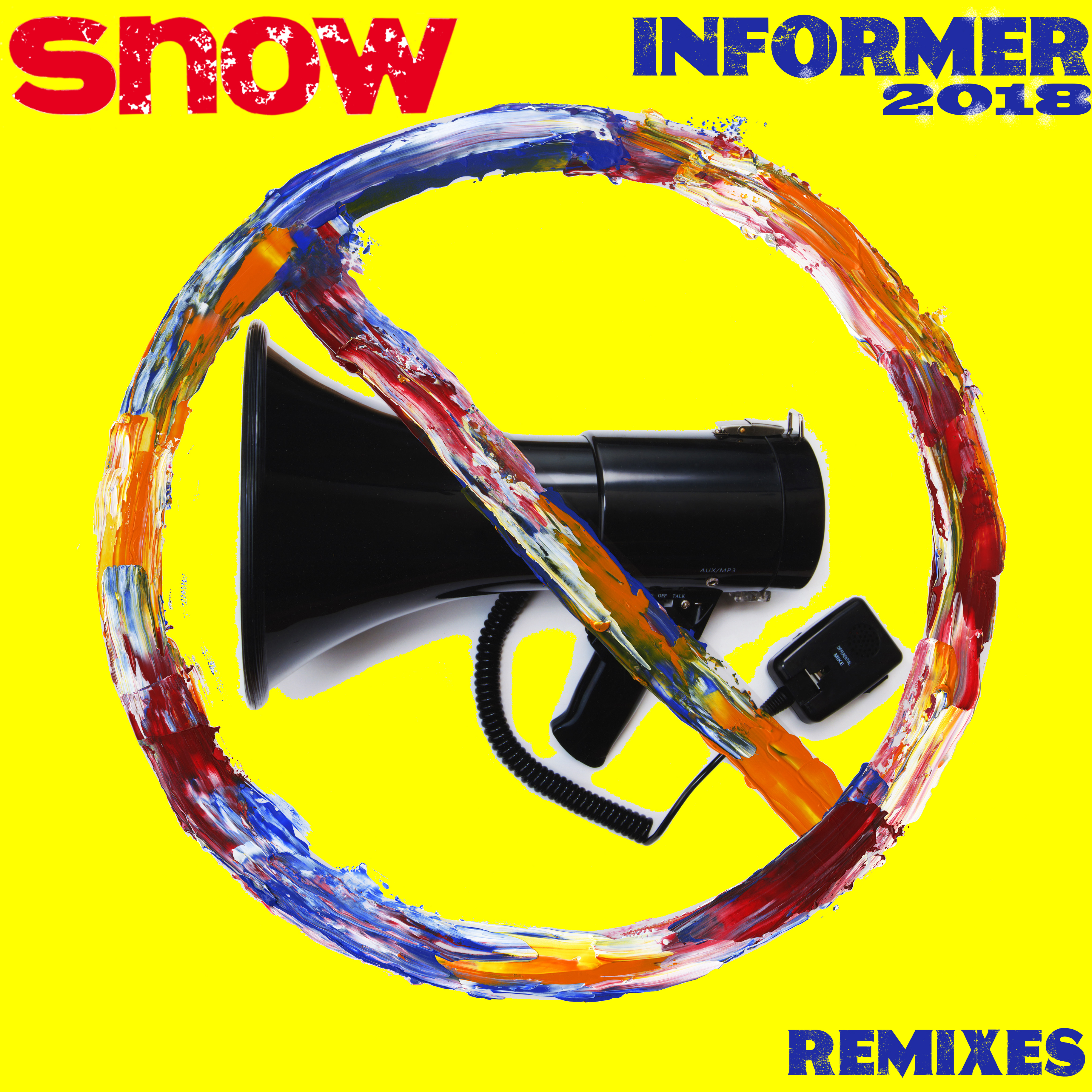