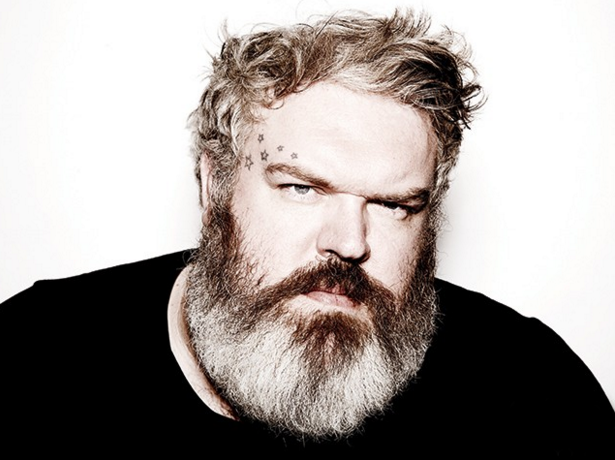 Kristian Nairn may be most recognized as the lovable and loyal Hodor on HBO‘s hit series Game of Thrones, but to many he is known as DJ Kristian Nairn. Nairn has been a DJ for over 20 years, and is well known in the dance community as a progressive house DJ. Nairn has been featured on EDM.com, who covers everything you need to know about the DJ.

Well, maybe Hodor is alive after all? The Northern Ireland-based actor who plays Hodoron the wildly popular HBO show based on the book series Game of Thrones, Kristian Nairn is also well known in the dance music community for his skills as a progressive house DJ.

Nairn began pursing a DJ career in Ireland before even landing a role on Game of Thrones, but the impact the show has had on his DJing is undeniable. Nairn’s Rave of Thrones tours have seen great success in recent years, and now it seems his DJ career is gaining yet another boost from his Hodor fame.

“Nairn’s ‘demand has shot up, with offers coming in from all over the word. Funny how some people get famous after they die.”- Nairn’s booking agent, Michael Schweiger

For more from this article, visit: EDM.com

What some more facts you didn’t know about Kristian Nairn? Watch our interview with the DJ / Actor below:

Nairn’s singles Up / Beacon (feat. Leanne Robinson) and 4Love (feat. Salt Ashes). Both singles are now available for download on iTunes &Beatport, and for streaming on Spotify & SoundCloud.