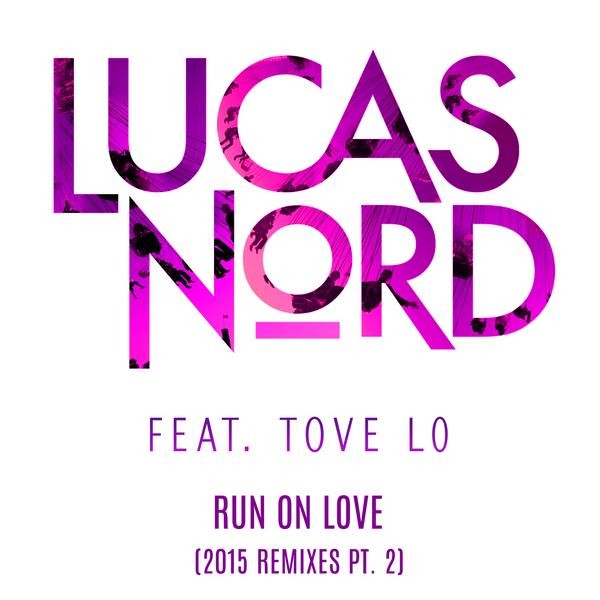 Thanks to all the DJs who have been supporting this single. Also, thank you again to all the remixers who made the single their own on ‘Run on Love [2015 Remixes Part One & Two].’ Lets keeping spinning and supporting this record to keep it on the charts!