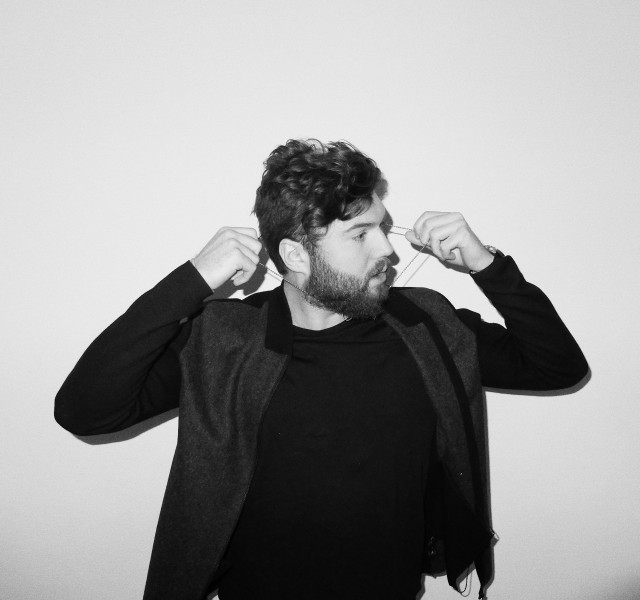 Lucas Nord‘s hit single “Run on Love (feat. Tove Lo)” remains in the top 10 on Billboard’s Dance Club Songs Chart after being on the chart for astounding 14 weeks! “Run on Love” is currently #9 on the chart, just behind Hailee Steinfeld’s “Love Myself” and the Adele’s chart-topping hit “Hello.” Nord’s single was previously #1 on the chart for the week of January 2nd. View the full chart for this week here.